2 In 160 Years, This Automaker Made Everything From Sewing Machines to Rockets

Bentley Mulliner Batur Is Bulking Up, Looks Like the Ultimate Muscle Car

Aurel Niculescu
Opel has been leading a fast-charging family lifestyle in Europe as of late, and in more than one way. So, they are finally getting some much-needed attention from fans and buyers alike.
32 photos

I was born during the 1980s, so although I’m not old by any means, I have witnessed the birth of 21st-century technology and (still) know my way around smartphones, tablets, and speedy computers. But I can also appreciate the analog times because I grew up with them. And that is a great asset when buying a car, frankly.

Anyone can get mesmerized by the latest EV on the market and then curse like a sailor the first time a software bug kills off their ride. After all, they say that Volkswagen’s CEO was ousted precisely because of software issues with the company’s electrics that led to insurmountable delays. But we are not here to talk about these Germans.

Instead, let me discuss with you for a minute the German-French-Italian-American folks over at Stellantis. Of course, anyone would love to hear more about their electric U.S. future, as the conglomerate just promised more than 25 EVs are due by 2030 – and there is at least one Banshee-powered EV muscle car among them, complete with nine power levels for the Dodge Charger Daytona SRT Concept.

But I live in Europe, where Ford Mustang shenanigans are everything we get, unless we seek the aid of various importers. Plus, I have kids, and some time ago I decided that it is more important to carry a trunk-worth of about 1,001 elements of sporting equipment rather than perform a burnout at the stoplight and get angry looks from traffic participants.

So, I am driving a Blue Oval station wagon… because it’s spacious and (sometimes) reliable. Anyway, believe it or not, my ten-year-old boy and his seven-year-old sister simply love it. And do not say it’s because this is the family’s only ride, since they still remember all my reviews of the latest models available on the market, no matter if they had 100 hp or 600 ponies. Alas, it has been some time since I have contemplated the idea of upgrading to a fresh ride, because our compact station wagon is, proverbially, growing long in the tooth.

And since I’m not one to become a brand hog when my interests and the automaker’s cash-grabbing desires do not coincide, I have no problem jumping ships. Until recently, though, I had no reason to, since there was no all-new model that lit my brain cells and got my heart pumping. In a safe, family-oriented manner, that is. But that was before Opel revealed the latest Astra L versions.

First, there was the 221-horsepower Opel Astra GSe and Astra Sports Tourer GSe, a couple of feisty plug-in hybrids that bundled the company’s fresh design ethos with enough daily performance to allow some curvy road playfulness and local emissions-free mobility. There is a specific GSe chassis and many sporty setup elements, plus the home-charging ability to drive like an EV for a specific amount of miles.

So, here is my dilemma. Do I choose the PHEV compromise for a bit of sportiness or the relaxed full EV to have some peace of mind for a longer period? Also, because I like to be thorough, there is always the third option. Such as going for the fashionable crossover SUV, as Opel recently also introduced the new Grandland GSe with even more oomph thanks to a 1.6-liter turbo engine and two electric motors churning out a little over 296 hp! 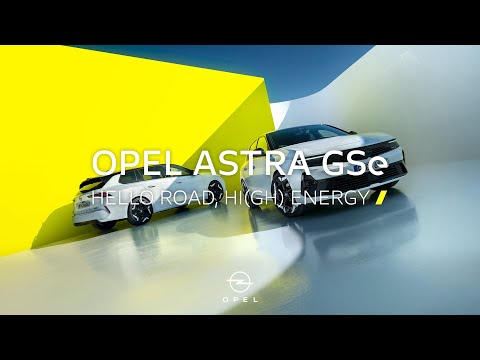 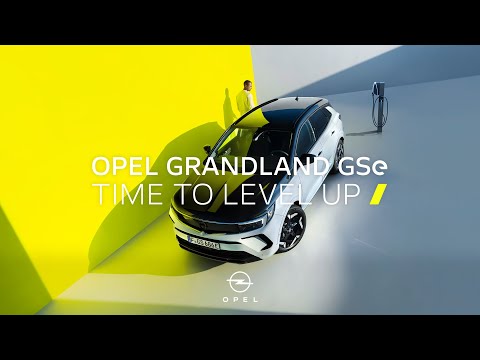