2 Porsche-Designed Royal Falcon One Is a Spaceship on Water, Can Be Yours for $26.6M

3 Guardrail Jumps in Front of Poor Porsche 911 in Russia, Ruins That Pretty Body

4 With 800 Miles on the Odo, the Best Sports Car of All Time Goes for a Seven-Figure Price

One year ago, the German sports car maker officially unleashed the 2022 Porsche 911 GT3 as their motorsport-influenced member of the 922 family. Then, it also rained down on it with the subtler Touring package to make sure it was easier to tame.

Porsche’s 911 GT3 Is 2022 Performance Car of the Year, But Was Favored by an Absence

It was a long time in the making. Although everyone knew it will eventually arrive to steal the current-generation show from all the other variants, including perhaps the Turbo S. It is going to reign motorsport-inspired supreme, at least until a couple of models will arrive to take its newly awarded crown.

Because even though MotorTrend is one of the leading automotive media brands out there, it is not without fault. Anyway, let us check the facts, first. So, a year after its official unveiling, the 911 GT3 had ample time to prove itself. Both against tracks, canyon-carving sessions, as well as the ubiquitous Autobahn.

Now it netted another recognition. The media outlet just awarded the 2022 Porsche 911 GT3 the title of 2022 Performance Car of the Year. It is a newly-established idea, one that might grow roots against more traditional standings like NACTOY’s awards. Remember, the 2022 North American Car, Truck, and Utility of the Year went to Honda’s Civic, Ford Maverick, and Bronco.

Not at all surprising, but also not in the least all so enticing as playing around with high-performance models. And there were many of them on the contenders' list - Golf R, BRZ, Taycan, Boxster GTS, Civic Si, Mach-E GT Performance, Mach 1, M5 CS, M4, Alpina XB7, B8, RS Q8TLX Type S. As well as the finalists' roster: M3 Competition, CT4-V and CT5-V Blackwing, Veloster N, Huracan STO, AMG GT Black Series, Cayenne GT, GR86.

But even as the media outlet considers “the new GT3 is one of the greatest performance cars made, now or ever,” there was one glaring omission. Frankly, we also love the new 911 GT3 as much as everyone else. It is a pinnacle of German sports car craftsmanship and precision. One that will, hopefully, be as collectible now and a few decades in the future.

And it is safe to say that one cannot miss too many marks with a 502-horsepower 4.0-liter naturally aspirated flat-six that happily revs up to glorious 9,000 rpm levels. Even if one needs to churn out an arm and a leg just for the base version. With or without the Touring package and PDK auto transmission. But, again, we need to revert back to that one glaring omission – which is even more obvious when you discuss the pricing details.

So, in case you do not see where this is going, the sports car that should have been on the list and potentially even fight off the GT3 for the title is none other than “America’s sports car.” The Chevy Corvette, in its latest – C8 – incarnation. Sure, one could always say that a 2023 Chevy Corvette Z06 is still far away in the distance and probably will rule supreme at the second, 2023 edition of MT’s awards.

Still, that does not excuse the absence of the very comparable 495-horsepower C8 Stingray Z51! Perhaps they were just making sure the awards do not get snatched by the same car twice in a row. Sure, one can always say that either drag races or track encounters might be swiftly settled by the GT3 in its favor. Alas, one still also needs to consider such things as popularity, pricing, as well as daily driving qualities.

After all, if there is one car the Z06 should be fearful of... that would be its lesser sibling. And do not get us wrong, we are not the ones who thought about that. Oh well, we will probably have to settle for MT’s result, for the time being. And hope that Chevy will be capable of resolving the production issues and get rid of all the bad luck just in time for an incredible late 2022/early 2023... 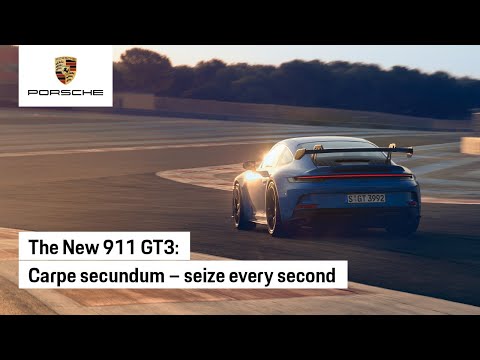 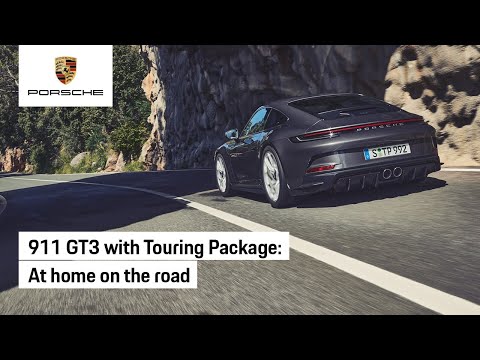