2 2023 Mercedes-Benz GLC Unofficially Morphs Into a Coupe-SUV, Is It Equally Placid?

3 Banned in the U.S.A.: Mercedes-AMG One Hypercar Won't Be Living the American Dream

When He's Not Taking Over the Universe, Thanos Rides a 1937 Harley-Davidson EL Knucklehead

Why Do We Have to Contend With Nosy SUVs and Can't Have Bonkers U.S. Cars?

Over the past few days, just as summer is officially kicking off with renewed road trip desires, we have seen a lot of crossover and SUV introductions. Plus - at long last - the presentation of one crazy hypercar. But it is not all smelly roses and F1-style DRS shenanigans over in the United States, unfortunately.

By the way, I mentioned the art of smelling roses not just to draw a parallel to the life in pink atmosphere but rather to kick off the discussion in the direction of the olfactory organ itself, the nose. It is a much-derided element of human anatomy, but in recent times it has also become the uninterrupted source of car-related memes. That probably started back when BMW turned the world upside down, or rather the kidney grille from horizontal to vertical, and styling controversies erupted much like a massive supervolcano.

Some have even started to become acclimatized to all those 4 Series and M3/M4 jokes. Now, owners probably even feel relief because they can also make fun of the upcoming split-headlight X7 LCI and i7/7 Series flagships. But we are not here to talk about these well-known polemic triggers because BMW has also launched its third generation of the base SAV (Sports Activity Vehicle), the all-new X1, and the first-ever fully-electric iX1.

Naturally, there is a humongous grille to discuss, yet again, but we could have moved past it amazingly fast if not for one quirk. ICE and EV versions have the same size for their frontal kidneys. And it is odd since BMW fans cannot even claim the huge nostrils are used for better cooling on the iX1! Anyway, suddenly, I realized something else when also checking out the second-generation GLC.

Although I once was a major fan of its GLK predecessor, today I would very much spend my money on a double-coffined BMW rather than spend an arm and a leg on the new GLC and get the same amount of styling respect (or even less) as any of the world’s low-cost mass-market producers. Frankly, Mercedes-Benz design has become so utterly bland I would even consider buying any Audi – whereas before only the cool S5/S7 fastback siblings were on my hypothetical radar.

So, after also witnessing the launch of the fifth-generation Lexus RX, there is a conundrum: why do we have to choose between nosy crossover SUVs and models that are so dull you cannot even invent a joke to make fun of their styling? Seriously, just look at the latest Lexus spindle grille designs – the LX Ultra Luxury and this new RX. The alltter even seems to have a kink on its nose that would make the day of any plastic surgeon...

They are both so ugly that I immediately forgot all about the legendary reliability and luxury this brand is supposed to represent, after seeing them. But my biggest concern regarding the recent OEM introductions has to do with the 2023 Mercedes-AMG One. People have been waiting for so long to see it in production and throw out on the streets its F1-derived technology that its official launch sounded like a mirage.

Yet, there it is, sporting 1,049 horsepower and a maximum speed (subtly) limited to “just” 352 kph (219 mph). But here is the kicker: if you live in the United States, do not rush to prepare your checkbook, as Mercedes-AMG is not preparing any units for America’s streets. Sure, all 275 worldwide examples were probably spoken for a long time ago, but it is still massively irritating to know we have another forbidden fruit on our U.S. hands.

Well, in the end, just to get through all the nuisance, maybe I should just pack, take seven of my friends and/or family and just say “let’s go on cool adventures” with the newly announced Land Rover Defender 130, even if there is no V8 engine option… just yet. 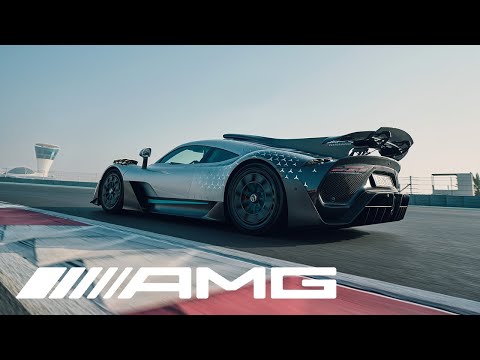 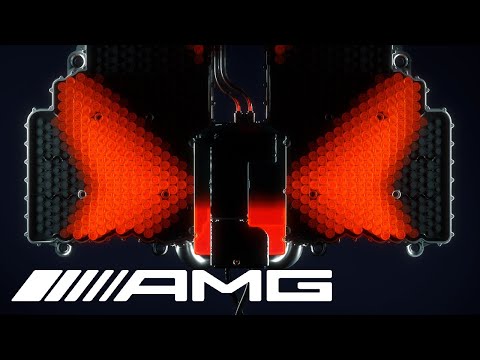 Tesla's Newest Pricing Strategy Is Working As Intended, Just Have a Little Patience

Elon Musk Needs Someone Like Tim Cook for Tesla and SpaceX, Here's WhySee all editorials