Tesla Model X Is the Safest SUV Tested by the NHTSA, 5 Stars All-Round

Home > News > Safety
Vlad Mitrache
Yesterday, we showed you the crash test videos for the three different impacts the electric SUV from Tesla was subjected to, and commented on how it seemed to have behaved.
1 photo
We also mentioned Tesla's ambitions for this particular model, with the company hoping it would top the safety ratings in its segment the same way the Model S did back when it was first tested. And, to nobody's surprise, that's exactly what happened.

The NHTSA released the official score of the tests, and the Model X got a five-star rating in every safety category. That makes it the highest safety rated SUV ever tested by the National Highway Traffic Safety Administration.

This proves that even though Tesla has had its fair share of complaints over the years regarding the quality of its vehicles' interiors, the company didn't cut any corners when it came to the important things: making sure the driver and passengers have the highest survivability chance in case of a crash.

It also shows once again that designing an electric vehicle from the ground up, as opposed to basing it on an already existing platform created for an internal combustion engine drivetrain, offers a significant set of advantages.

The absence of a large engine and everything that goes with it sitting inches away from the driver's legs means there's plenty of room left for more effective crumple zones. At the same time, the heaviest component of the vehicle, its battery pack, is placed low under the floor, making the car very stable and ensuring it gets maximum score in the rollover test.

Tesla was rather happy about the result, and it shared this excitement with the rest of the world through a blog post. The company pointed out that not only has the Model X received the best score for any SUV, but it also has the lowest probability of injury in the segment. In fact, out of all the cars tested by the NHTSA, it is only bested by the Model S in this respect. "[..] in the event of a serious crash, Model X occupants have an overall 93% probability of walking away without a serious injury – a testament to our commitment to building the safest cars on today’s roads," the blog post read.

These safety ratings are just one more feature that any company planning to compete with Tesla in the EV segment is going to have to try to at least match, and the list isn't short. 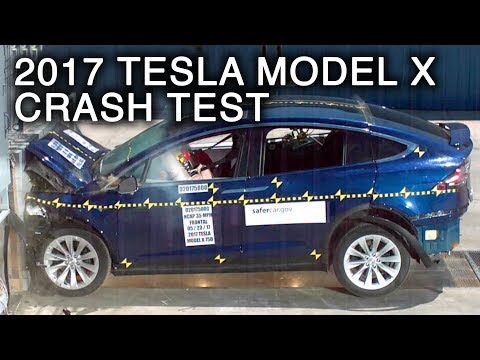 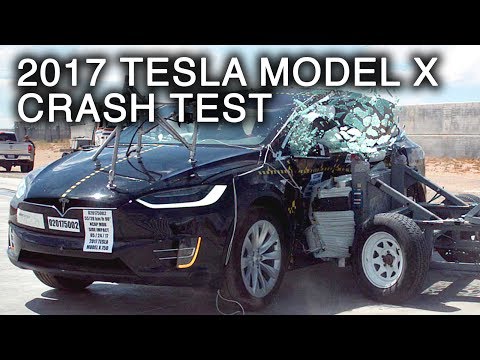 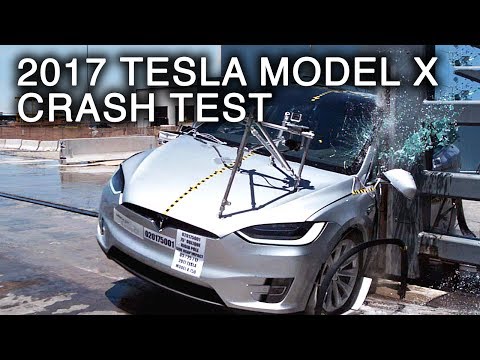