With the automotive industry currently at major crossroads, no wonder carmakers are enlisting the assistance of just about every imaginative mind out there in a bid to select the correct trend. TED has always been about “ideas worth spreading,” so a couple of its TED Fellows have been asked by Japanese automaker Lexus to create their vision of the automated vehicle (AV) of the future.
6 photos

Just a few years ago, global companies were all about CASE (Connectivity, Autonomous, Sharing/Subscription and Electrification) and incessantly talked about the arrival of an impending revolution in transportation.

Meanwhile, the worldwide developments (and we’re not just talking about this year’s global health and economic crises) have triggered more nuanced approaches, especially when discussing the autonomous vehicle sector.

Therefore, today we’re not getting the barrage of driverless concepts we have seen in recent years, and automakers are now incredibly open to a perspective change. Lexus, on this occasion, is discussing the automated vehicle of the future with an emphasis on original designs created by TED Senior Fellows Greg Gage and Sarah Sandman. And their ideas have to do with giving back some of the power to the driver.

That’s right, these concepts – still in their initial, sketched, form – are of “automated vehicles that prioritize the needs of the driver.” While it may seem like a contradiction in terms, at first, the idea from Greg (a neuroscientist) and Sarah (an artist) is to simply put an emphasis on people, instead of technology.

As such, we’re dealing with “human-centric automated vehicles,” each from the personal perspective of the creator. Greg Gage, as a neuroscientist and engineer, wants the vehicle to become sort of a “brain-car” which has an interface that’s able to integrate – via human signals recorded with various sensors, from EKG to micro gesture readers - the driver with the car.

Thus, the vehicle could interpret the mood of the person inside and change the ambiance of the car accordingly. Sarah Sandman, an artist and designer, wants those inside to reconnect with the people outside instead of being lost inside their digital lives.

This is why she envisions the AV with 360-degree windows, swiveling seats, intercom for interacting with pedestrians or cyclists, and even “a chalk-writing system to leave custom art or messages in the street.” 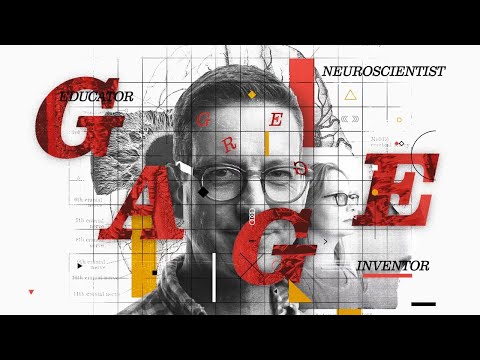 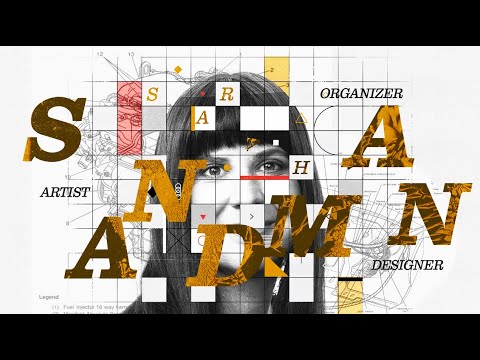