4 New 2023 Amarok Teased Again, VW Says It's Bigger Than the Old One

This Audi Heralded a New Car Segment 50 Years Ago, and Its Siblings Are Still Around

Volkswagen keeps delaying the unveiling of the new-gen Amarok, but at least they are constantly building momentum by releasing all sorts of teasers. The latest dates to today (June 6), and puts the spotlight on the cabin, and more specifically on the modern infotainment system.
14 photos

Taking up a big chunk of the dashboard panel and center console, the screen, which will vary in diagonal from 10 to 12 inches, VW says, gives the Amarok a Tesla vibe. Yes, we know that other companies have already ‘copied’ the portrait-like display, and now the commercial vehicle with a premium vibe from Volkswagen has it too.

Flanked by a pair of air vents that have an evolutionary styling, looking similar to those of the current Amarok, the multi-function display can be used to control a whole bunch of features. Thus, besides pairing up with smartphones to play music and guide drivers to the their destinations, it has incorporated controls for the HVAC system too, a dual-zone in this case, and for the heated front seats.

Over 30 driver assistance systems can be controlled via the new infotainment system as well, with more than 20 of them making their way in the Amarok in a premiere. Here, Volkswagen mentions the lane-keep assist, lane-change assist, lighting, and speed assists, and road sign recognition. An exclusive premium sound system will be limited to high-end versions. Several physical buttons, including a volume knob, sit below the screen.

The German company is expected to unveil the 2023 Amarok in a few months, as the first units are said to launch before the end of the year. Most of the world will get their pickup from VW in a Double Cab configuration. Moreover, a Single Cab version will be offered in various individual markets that have yet to be detailed, according to the automaker. 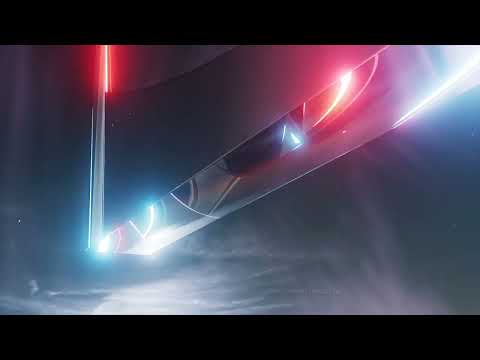