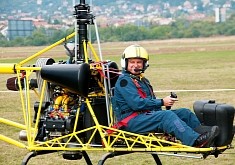 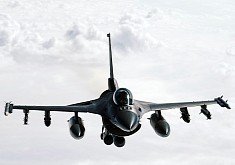 25 Jun 2022, 07:30 UTC · By: Monica Coman / There’s no better way to flaunt a vehicle on social media without making it look like you’re just showing off your wealth, than matching with your rides

And It’s Two More Porsches for Manny Khoshbin Because of “Exclusivity, Comfort, Styling"

Loaded 2008 Porsche GT3 RS Is Cali-Bred, Can Be Had Almost New

21 Nov 2012, 14:06 UTC · By: Madalina Iancu / Many of you might be fans of Porsche and Nike enthusiasts as well, but if you wonder what the two famous brands have in common, the answer is a pair of sneakers. Actually not just one but four varia...