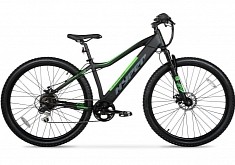 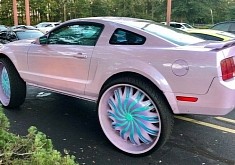 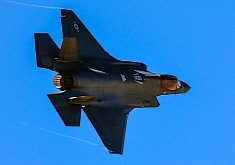 22 Jun 2021, 12:20 UTC / The latest version of the Google app keeps crashing on Android devices out there, therefore also breaking down Android Auto

3 Feb 2021, 11:40 UTC / More fixes have been quietly added in the most recent app updates, and now the company has confirmed another one in the Google app

Android Auto Could Get You in Trouble, Forgets Who Is Your Wife

30 May 2020, 18:36 UTC / Google has recently confirmed that it’s once again investigating an Internet connection issue in Android Auto after previously fixing it

14 May 2020, 13:28 UTC / Google has recently released updates for the Google app, which is also the one powering Google Assistant on Android and Android Auto

29 Apr 2020, 13:09 UTC / Google has recently confirmed that the issue causing the “Internet connection is not stable” error on Android Auto is fixed in the latest Google app update

21 Apr 2020, 12:34 UTC / New versions of the Google app are now available for download; Google previously said that updates to this app would fix Android Auto issues