3 These Eerie Black Panther and Marvel vs. DC Projects Seem Totally CGI, They're Not

While its impact on Honda fans is undeniable, the company’s S2000 record-breaking open-top sports car has been dwelling across car Valhalla for more than a decade. But what if Honda went the Acura Integra way and came up with a revival?
19 photos

We know it’s a stretch, but surprises could appear out of thin air. After all, it happened with the Acura Integra Prototype. Until then, here’s at least one virtual artist taking ideas from its eleventh-generation Honda Civic sibling to make possible the redesign of a sports car icon.

Interestingly, unlike other pixel masters who are small on the chatter and sometimes don’t even give a full description of their projects, Marouane Bembli (aka TheSketchMonkey on social media) goes in the opposite direction. Not only does he spill many secrets of the trade while he extensively explains everything, but there’s also a lengthy introduction and presentation.

That’s his way of paying homage to the real-world S2000 lineage, explaining its apparition on the market and decade-long life. Snippets of S2000 aficionados are always welcomed, so these are the first bits to come up ahead of the history and specifications talk. Then he goes from the very beginning, also reminding us of Honda’s SSM (Sport Study Model) concept before going through all the AP1 and AP2 changes from the 4:50 mark.

Those eager to check out the redesign process can easily skip to the nine-minute mark, which is when all the CGI action kicks in. As always, the digital artist ponders on the current state of the automotive industry’s styling ideas, and in the process, also explains his own design choices for the car at hand. As such, no one should wonder why his reinvented S2000 came out almost as subtle as the original. And probably just as timeless.

After all, that’s his second attempt at reworking the icon. Only this time around, he didn’t start everything from scratch and made everything look a bit more credible. No need to take our word for granted, though, as we embedded below his first variant as well. 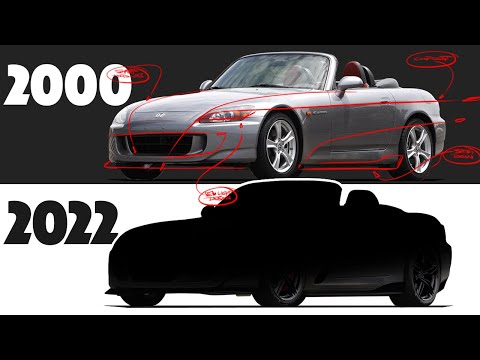 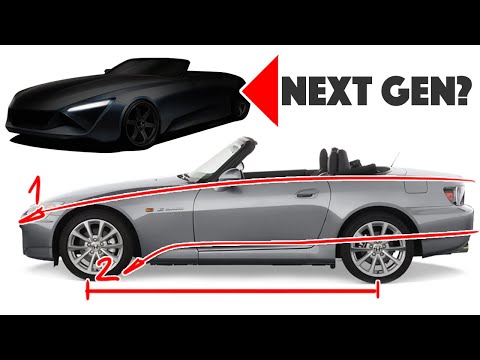