The South Korean conglomerate has decided it was time to officially deliver on its promise to introduce a dedicated battery electric vehicle architecture – dubbed Electric-Global Modular Platform (E-GMP). Well, the electro-cat is now out of the bag, so let’s see if it has enough lives to spawn some great zero-emissions models across the group’s many brands.
12 photos

Hyundai Motor Group’s plans to create its first dedicated electric vehicle architecture were no secret, and now the company is sharing the first images with the E-GMP. More importantly, it is also revealing details pertaining to the extent of its upcoming influence upon the planned 23 BEVs that will be introduced to the world by 2025.

For starters, we know “the platform will serve as the core technology for Hyundai Motor Group’s next-generation BEV line-up.” Starting next year, the architecture will be used as the base for an entire range of models, such as the series-produced version of the Prophecy concept, the IONIQ 5, Kia’s first purpose-built BEV, and probably even a luxurious crossover from the Genesis brand.

Hyundai will most likely use the E-GMP for whatever idea it comes up with, given the architecture’s modularity, flexibility, and simplicity. These attributes allow the automaker to quickly develop products across the sedan, crossover, and SUV segments.

Naturally, the company is aiming for increased range with this new development, promising an Integrated Power Electric system for multi-charging (400/800V) capabilities alongside full charges that can last for more than 500 km (310+ miles) on the WLTP cycle.

In addition to great efficiency, the South Korean carmaker is also touting the possibility of extracting sports car performance from the platform, claiming it will also present a high-performance model able to sprint from zero to 62 mph (100 kph) in no more than 3.5 seconds on its way to a maximum speed of around 161 mph (260 kph).

Interestingly, we noticed that unlike VW’s MEB, HMG's E-GMP is making use of the more conventional front-engine, rear-wheel-drive setup. Promised AWD versions will gain a second electric motor and all models will make use of a “standardized pouch-type battery module” (with different cell count, according to requirements) tucked in between the axles and under the floor line. 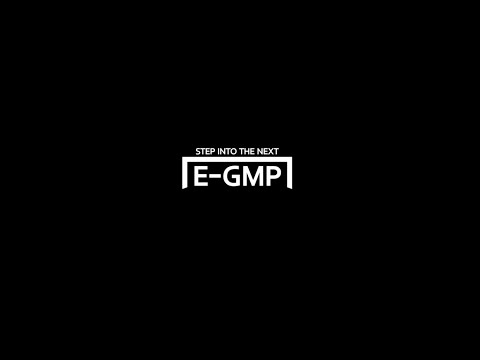