5 Hyundai Ioniq, Toyota Prius and Audi A3 e-tron Reviewed from a Woman's Viewpoint
Car video reviews:
Up Next

Five years ago, Hyundai Motor Group was joining the ranks of Toyota’s Lexus and was premiering its own standalone luxury division in Gensis Motor LLC. Now the Asian company is again extending its strategy to fully cover the EV spectrum much like BMW is doing with its BMW I sub-brand. So, let us welcome the new IONIQ brand into the adventurous world of the automotive industry.
70 photos

In 2016, around one year after Hyundai formed Genesis, the South Korean group also planted the first seeds of its electrified developments, introducing the three-model Ioniq hatchback lineup. Back then, the company took home the honors of presenting the world’s first vehicle with hybrid, plug-in hybrid, and fully electric propulsion. More so, the automobile was created from the get-go with the sole intention to be powered by hybrid, plug-in or EV powertrains, ushering a new mobility era for the parent company.

Now the company is ready to fully capitalise the nameplate's experience as it announces the creation of IONIQ as an independent, EV-dedicated sub-brand. It is going to deliver the automaker’s smart mobility vision and as far as we can tell the emphasis will be on a modern, “connected lifestyle experience.”

As such, the first order of business was to head to London and change the famous London Eye landmark into a huge electrically lit “Q” letter.

Next up will be to reveal three new IONIQ EV automobiles until 2024, all based on the same E-GMP (Electric Global Modular Platform) architecture. The first one will be called IONIQ 5, arriving early next year as a midsize crossover EV inspired by none other than Hyundai’s retro-styled 45 concept.

The company promises innovative features for each of the three new models and even hints at further car introductions after the current four-year plan.

“The IONIQ brand will change the paradigm of EV customer experience,” said Wonhong Cho, Executive Vice President and Global Chief Marketing Officer at Hyundai Motor Company. “With a new emphasis on connected living, we will offer electrified experiences integral to an eco-friendly lifestyle.”

The brand’s new model lineup will include the IONIQ 5, 6 and 7 models in the near future – with odd numbers reserved to SUVs and the even ones depicting sedans. As such, over the next four years the new brand will include the 5 electric midsize CUV, a 6 sedan from 2022 inspired by the spectacular Prophecy prototype and an IONIQ 7 large SUV arriving sometime in 2024. 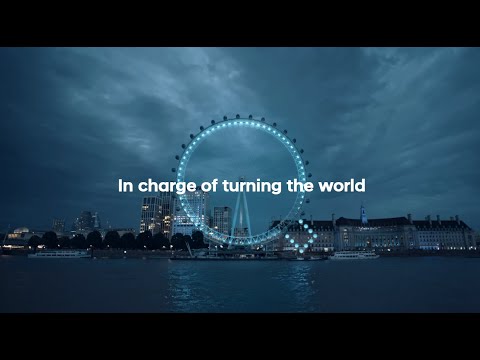