Formula Drift Is Back in Business This Weekend, Round 2 Is All Set for Atlanta

We've recently had a chat with Ryan Sage, the President and Co-Founder of Formula Drift. Ryan has been involved in the drift scenes for two decades now, and his efforts will be the topic of one of our future stories here on autoevolution. Until then, we are all set for Round 2 of Formula Drift, which is happening this weekend at Road Atlanta, in Georgia.
9 photos

It seems like the 2022 Formula Drift season started just yesterday, with fans and teams gathering in Long Beach for yet another epic event. As of now, Ryan Tuerck is leading the championship with a total of 103 points. Matt Field is down in second with 92 points, while Odi Backchis and Fredric Aasbo are tied with 80 points.

But anything can and will happen in motorsports, and there's a long way to go before the 2022 season comes to an end. Georgia is the main attraction point for drifting in North America this weekend, as people have been flocking to Road Atlanta for a few days now.

Today is quite a special day for attendees, as they get the chance to walk through the FD paddock and see the competition cars up close. An autograph signing session will also be taking place, and after that, the track will be open for practice runs.

If you couldn't make the trip to the event, you'll be relieved to know that you'll be able to follow it via the official Livestream. Today's broadcast starts at 7:15 PM (EDT/ GMT-4) and will last for about three hours. This gives you the chance to follow the Knockout-Qualifying Format, which should be quite exciting!

Road Atlanta has been part of the Formula Drift calendar ever since the beginning of the series. You could say that it too is home to North American drifting, just like Irwindale Speedway. Of course, only a part of the 2.54-mile (4.088 km) long circuit will be used for the race. The fun part about it all is that spectators get a good view of what's going on at all times, as the layout is similar to what you'd see at a stadium.

In 2021, Road Atlanta was the season opener. You'll notice that the photos we've included in the gallery were taken at that event. Odi Backchis won the race, after having to go through a few tough opponents such as Adam LZ and Jeff Jones.

Matt Field won his battles against Chelsea Denofa, Justin Pawlak, and even Vaughn Gittin JR. But in the end, he finished the race in second place. Vaughn took third place in 2021, but he isn't actively competing this year. Instead, he is managing his team, currently composed of Adam LZ and Chelsea Denofa.

There have been quite a few changes in the paddock during the off-season, and it will be exciting to see how these will affect the outcome of the race this weekend. We will report back after the qualifying session, but you should consider freeing up your schedule for tomorrow as well. The Top32 battles will be broadcasted starting at 3:30 PM (EDT/GMT-4), while the main event starts at 7.30 PM (EDT/GMT-4). There's nothing quite like a night race to get your blood pumping, is there? 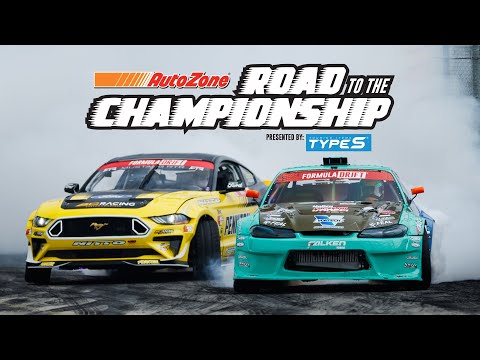 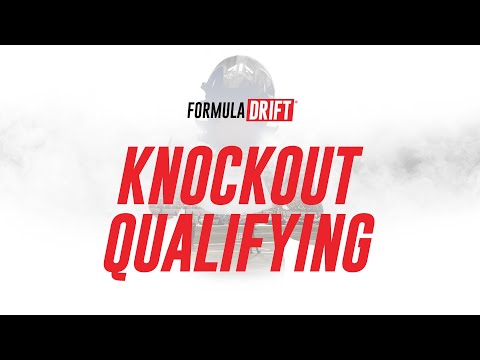