4 The Most Affordable Euro-EV, Dacia's Spring, to Arrive in France March 1st, 2021

5 Not Just a Virtual Artist's Rendering: Dacia Duster Widebody by Prior Design
Car video reviews:
Up Next

GMC Sierra “Green Envy,” a Striking Choice for a Family Car, Is No More

Groupe Renault has prepared wonderful things for its Romanian subsidiary Dacia, and we’re not talking just about the Bigster concept or the new business strategy that will see it partner with Russia’s Lada in a single unit. Instead, we’re referring to its bread-and-butter models making another stellar appearance to secure a top spot in the sales charts once more.
13 photos

Dacia is gearing up for another chapter of its international journey as the Bigster concept will soon transform into the brand’s first foray into the compact segment. But this decision clearly banks on the successful introduction of its more affordable models, such as the third-generation Sandero and Sandero Stepway.

The company has been slowly rolling them out across its most important European markets, and after first seeing the pricing for Dacia’s adoptive home market of France in November 2020, it’s now finally time for the new Sanderos to cross the English Channel.

Renault’s Romanian subsidiary has just announced the Dacia Sandero and Sandero Stepway can be ordered by UK customers starting February 1st, with the former’s pricing of £7,995 (around $10,967 at the current exchange rates) making it the country’s “most affordable new car.”

Even more so, the brand claims industry experts from CAP have calculated the new Dacia Sandero and Sandero Stepway also have “best-in-class residual values” of at least 53% and 57%, respectively, for the average period of three years and a 30,000-mile (48,300-km) drive.

Hard to argue with such an enticing proposition, especially when Dacia is also promoting the Sandero and Sandero Stepway as being great all-round providers of “quality, reliability and value.” The company is keeping things quite simple when it comes to the lineup; for example, there are just two optional extras that fans can order – metallic paint and a spare wheel.

The rest is included with the available builds. For example, the Sandero can be had in a trio of grades (Access, Essential, and Comfort) and a range of SCe 65, TCe 90, and TCe 100 Bi-Fuel powertrains (a CVT box is available for the first time).

Meanwhile, the specifications for Stepway (kicking off at £10,995/$15,076) bring the Essential and Comfort trims alongside a new high-end Prestige, while the engine choice is limited to the TCe 90 (manual or auto transmission) and the TCe 100 Bi-Fuel. 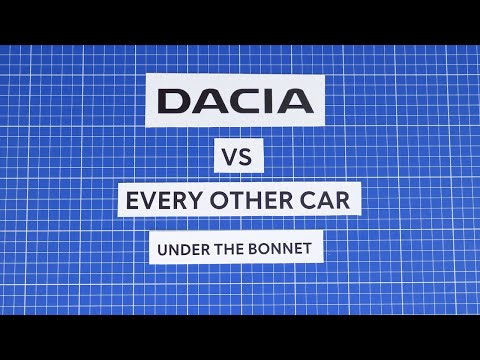 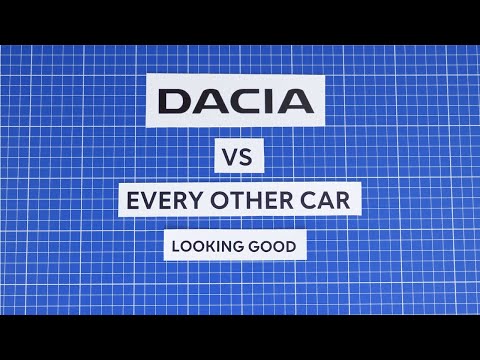 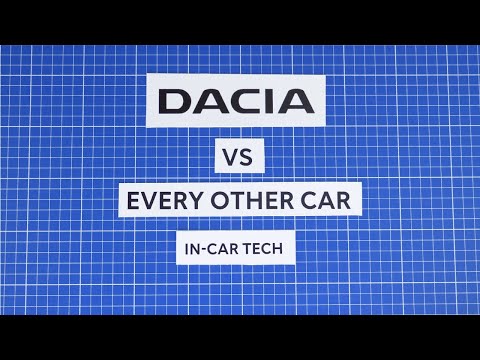 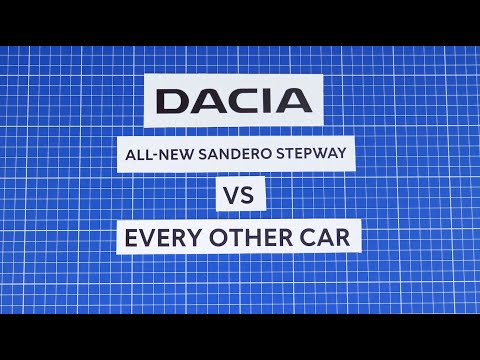