1 Here's Why the Dacia Bigster Looks Like a Volvo SUV

4 The Most Affordable Euro-EV, Dacia's Spring, to Arrive in France March 1st, 2021

5 Not Just a Virtual Artist's Rendering: Dacia Duster Widebody by Prior Design
Up Next

Aurel Niculescu
Never mind that Groupe Renault chose a hilarious name for a business strategy that’s supposed to ensure the revival of the French automaker in the years to come. We’ve already fallen for the cool-looking Renault 5 Prototype and the adventurous Dacia Bigster Concept, so it’s time to imagine how at least one of them will look in production guise.
21 photos

Dacia, the Romanian automaker with historic links to Renault, has taken Europe by storm ever since it became a wholly owned subsidiary of the French automaker. The small Sandero (especially its rugged Stepway version) and the affordable (yet off-road-ready) Dacia Duster have become incredibly popular, even though many said these cheap cars will never sell.

Now the company is looking to push forward a revamped business strategy that will see Dacia and Lada form a single unit. Although both brands will remain firmly separate, they are supposed to share many technologies to further drive down the costs, while Renault will be pushing them towards a truly global international expansion.

In theory, that's all great, but one needs to support the talk with bankable products – and this is where the new Bigster Concept slots in for Dacia’s future expansion ambitions. It’s a preview of the model that will eventually come forward (perhaps with seven seats to make up for the loss of the Lodgy MPV) as a larger sibling to the best-selling Duster.

And Dacia is also going to enter the compact segment for the first time ever, a clear signal that Renault is prepared to push the Romanian brand from its affordable corner and into true mainstream. Spanish publication motor.es has already proceeded to imagine the possible production series outcome for the Bigster (if Dacia keeps the name and doesn’t go with the rumored Grand Duster).

Their creation is opting for a touch of subtlety, as the CGI doesn’t stray too far away from the concept’s design, which has already garnered positive reactions. Instead, we see them dropping some of the exotic features; the Bigster now comes with the Sandero’s headlights, regular door handles, and the grille or the possible new logo aren’t lit up anymore.

Unfortunately, there’s still no official word about the interior, and the publication didn’t bother to rework the rear either. We do like, however, the idea of housing the LED daytime lights into the vertical slots. 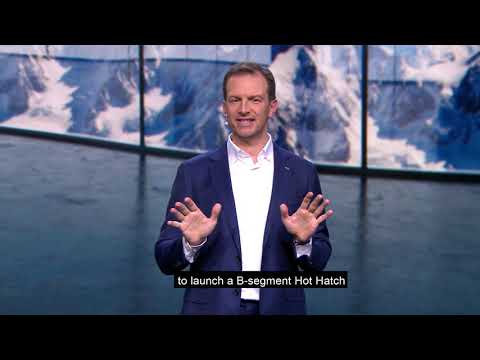 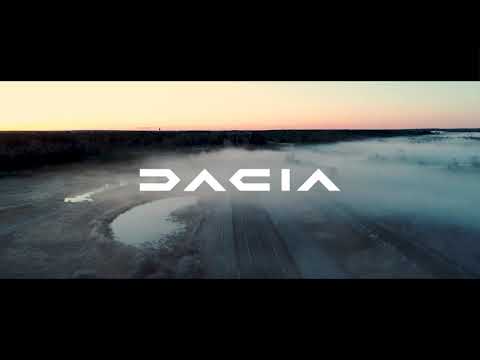