2 The Story of the 1970 Pontiac GTO Humbler, the Car That Angered GM's Management

3 How the Camaro & Firebird Survived Their Darkest Days

4 Enough Is Enough: Sitting 1968 Pontiac Firebird With Working 400 Has Just One Mission

This 1968 Pontiac LeMans Is a Unique Movie Car, Oscar Sensation

If you’re a car aficionado and watched Judas and the Black Messiah, there’s a chance you noticed the 1968 Pontiac LeMans that starred in the opening scene.
14 photos

It was truly a gorgeous car that fitted an Academy Award-winning movie like a glove, especially when taking into consideration that from the outside, the LeMans seemed mostly stock.

Well, the very same Pontiac is now listed for sale online, so anyone who was hoping to at least drive this car can now do so much more by actually buying it.

First and foremost, this LeMans still looks very good, but eBay seller classiccarworksllc says it loud and clear: it’s not a show car but a daily driver. So if you were planning to park this Pontiac in your collection, it might still need a few touches here and there.

As for how original it continues to be, this depends on what you’re looking for. If you’re here because you want the LeMans in the exact same condition it was in the movie, you’re already covered.

On the other hand, if you want a LeMans restored to the factory specifications, it’ll still require some work. The seller explains the car comes with a reinforced top because “there was someone jumping on the roof and they wanted to make it stronger.”

However, the necessary parts to restore the original configuration are still around.

The engine under the hood is a Pontiac 400, and it obviously runs and drives properly. No modifications have been made when it comes to the V8, pretty much because the movie producers were more interested in the looks rather than the performance of the engine.

While this is a car that starred in a movie that eventually won 2 Oscars, it doesn’t come with an overwhelming price tag. The LeMans sells for just $18,500, but no other trades or offers are accepted. 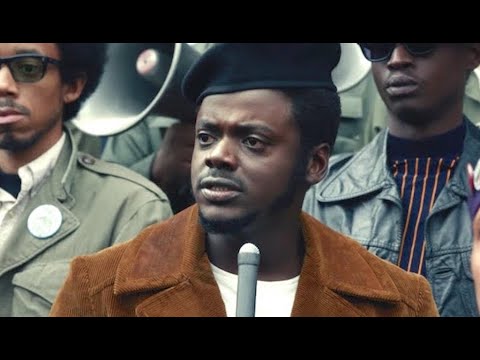