3 No Tesla Cybertruck from LEGO, Despite Massive Fan Support

5 Jay Leno Takes the Cybertruck for a Drive and Nothing Breaks
Car video reviews:
Editorial

Tesla Is Making the Least Dangerous ATV With the Cyberquad

Tesla and its Twitter-friendly CEO Elon Musk have been keeping relatively quiet on the Cyberquad, the matching-style ATV that should come to market at the same time as the electric pickup truck the Cybertruck. But that’s not to say that progress on it is not being made.
8 photos

At the Tesla 2021 shareholder meeting this week, held at the Austin, Texas facility that will serve as the Tesla HQ once the move out of California is final, Musk briefly touched on the topic of the Cyberquad. It’s still happening and it will be ready as a companion to the Cybertruck, he said. That part is right at the end of the video at the bottom of the page.

More importantly though, the Cyberquad will be the safest ATV in the world or, as he puts it, the least dangerous. “The ATV is an interesting design challenge because ATVs are pretty dangerous, so we want to make an ATV that is the least-dangerous ATV,” he explained. “I think we can do some things with the suspension, just make it really hard to roll this thing. When ATVs roll is when bad things happen, so it’ll be the ATV that won’t roll.”

Musk wouldn’t go deeper into details, but he did say that you “gotta have” one such ATV with the Cybertruck. As of the time of press, deliveries for the Cybertruck have been pushed into 2022, with estimates for full production for 2023. In other words, while it looks like the design of the Cyberquad isn’t even close to final, there’s still plenty of time to get it done until Cybertruck production kicks off. Both vehicles will be built at the Austin Giga, Musk said.

The Cyberquad made a huge splash when it was introduced, though it was nothing in comparison to the tsunami the Cybertruck unleashed. Musk imagined the duo as the perfect combo for off-road adventures, with the Cyberquad sitting in the bed of the Cybertruck and charging when not in use.

The model shown at that event, and that later made a handful of public appearances including in music videos, was not a real Cyberquad. The closest thing to a real Cyberquad, though not from Tesla, comes from YouTuber Rich Benoit of Rich Rebuilds: an insane Yamaha Raptor ATV conversion with a Zero Motorcycle powertrain, which easily hits 100 mph (161 kph). 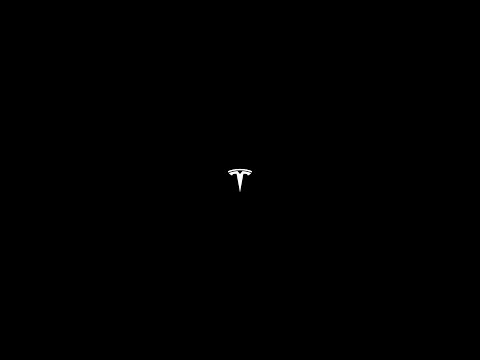 Editor's note: Photos in the gallery are from the Jackboys' Gang Gang music video, featuring the Cybertruck and the Cyberquad.