5 The 2022 Nissan 400Z Is Not Coming to Europe or the United Kingdom
Car video reviews:
Coverstory

Nissan Follows Trend of “Home Designed, Made in India” With All-New Magnite SUV

Automakers have a knack for discovering the next big market every time they need a large push to ensure their survival. If we are to judge by the latest moves by Asian carmakers, the hot subject right now is India – specifically the subcompact SUV category. Kia’s all-new Sonet seemingly sang a new “urban” tune – and Nissan listened, delivering the Magnite in return.
10 photos

Little crossovers have been a thing in Europe for many years already – ever since the Nissan Juke kickstarted another revolution (just like the Qashqai did before that). Now, even smaller SUVs are all the rage in India, an automotive market with a huge and alluring demand for switching from its signature two-wheel modus vivendi to four-wheel transportation.

Asian automakers are close by and willing to lend a helping hand, so they’re moving faster than others. Take the Kia Sonet, for example, or the Nissan Magnite. The latter was arriving in concept form a mere couple of months ago and is now moving forward in series-production form – the Japanese automaker promises local Indian availability early in 2021, with other markets (probably just as emerging) to follow later.

While American fans are eagerly awaiting the all-new generation of the Z sports car, the financial reality of the company compels it forward towards extremely popular segments. The “sub-4-meter Indian market category” is one of them, and it’s rightfully and vastly successful because of its obvious urban credentials.

Styled and tested in Japan, at the Tochigi Proving Ground, the Nissan Magnite fits the four-meter (157.4 in.) bill without actually looking smallish, thanks to bold design choices – such as the massive radiator grille and an abundance of chromed elements, along with L-shaped LED daytime lights.

The interior should provide roomy accommodation for up to four adults, while the driver gets both a central eight-inch touchscreen infotainment system and a new, 7-inch digital instrument cluster. Smartphone connectivity is not something to neglect today, so there’s Apple CarPlay and Android Auto on board, as well.

Under the teeny-tiny hood resides an equally diminutive engine, a new 1.0-liter turbocharged mill of unspecified credentials – save for the fact it’s “one of the most powerful in class.” Other interesting features included with the Magnite are the 205 mm (8.07 in.) ride height, Hill Start Assist aid, as well as Nissan’s 360-degree Around View Monitor technology. 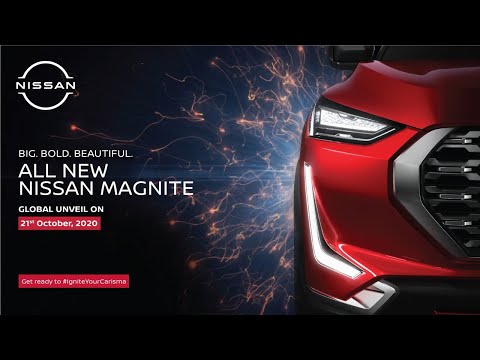 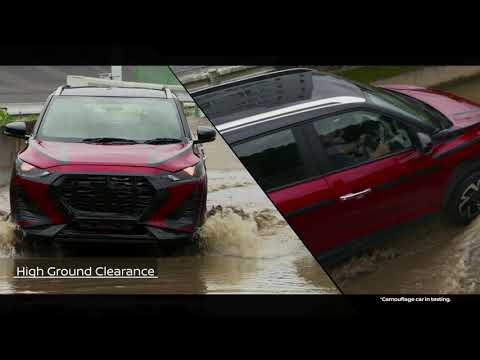 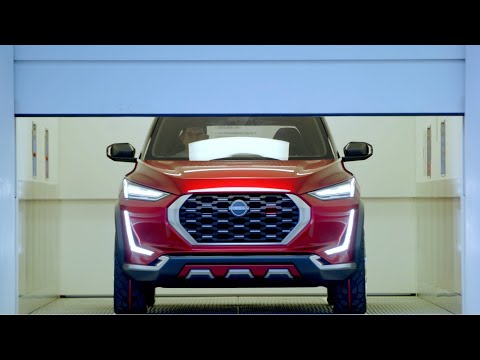 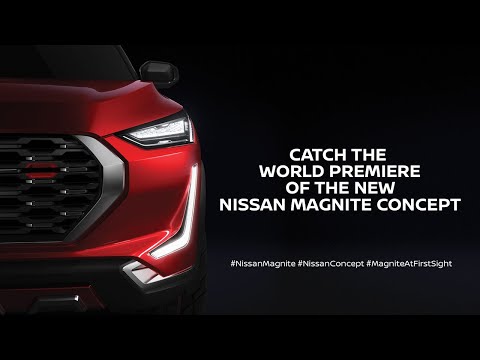