1 Lada Sends the Revolution 3 to Nurburgring 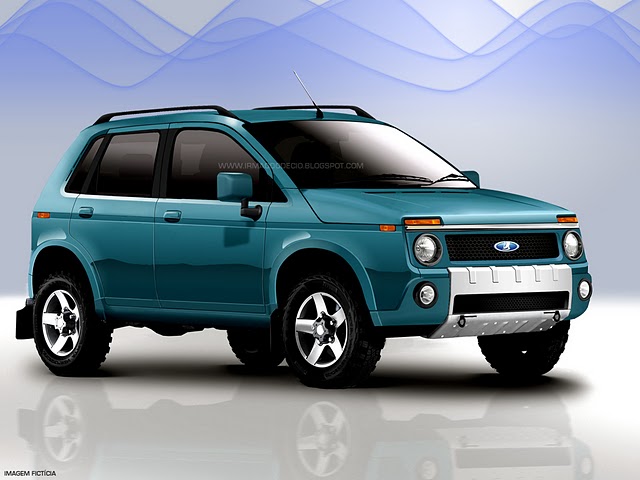 When you think of Russian 4x4s the Lada Niva naturally comes to mind. The iconic off-roader has been produced by Lada (AvtoVAZ) since 1977. Despite its success in conquering Russia’s wild backroads, the model is showing its age.

Lada is however planning to manufacture a new cheap SUV that bears the Niva name to cater to domestic and local markets. The project even has the support of Vladimir Putin.

The new 4x4 would be built in partnership with Renault, who will provide the platform from the Dacia Duster. The Niva will be offered in two body types: a three door and a five door with a slightly longer body.

The renderings for the new Niva were done by Brazilian designer Irmao do Decius, who has chosen to keep the design as true as possible to its roots. The car has the same up front arrangement as the original, with a pair of indicator lights placed above the running lights. The 4x4 has a jacked up suspension coupled with big wheel arches and mudguards. A metallic guard for the front protects the engine from damage while.

When it was first launched, the Niva was a revolutionary vehicle having a permanent all-wheel-drive system coupled with tree differentials. It also had a transfer case involves a high/low range selector lever and a central differential lock lever. Its 1.6 liter overhead cam four-cylinder petrol engine produced 72 hp (54 kW) that propelled it to a top speed of around 130 km/h (80 mph), as much as most cars at the time.