3 Lada to Debut Priora in the FIA WTCC
Car video reviews:
Up Next 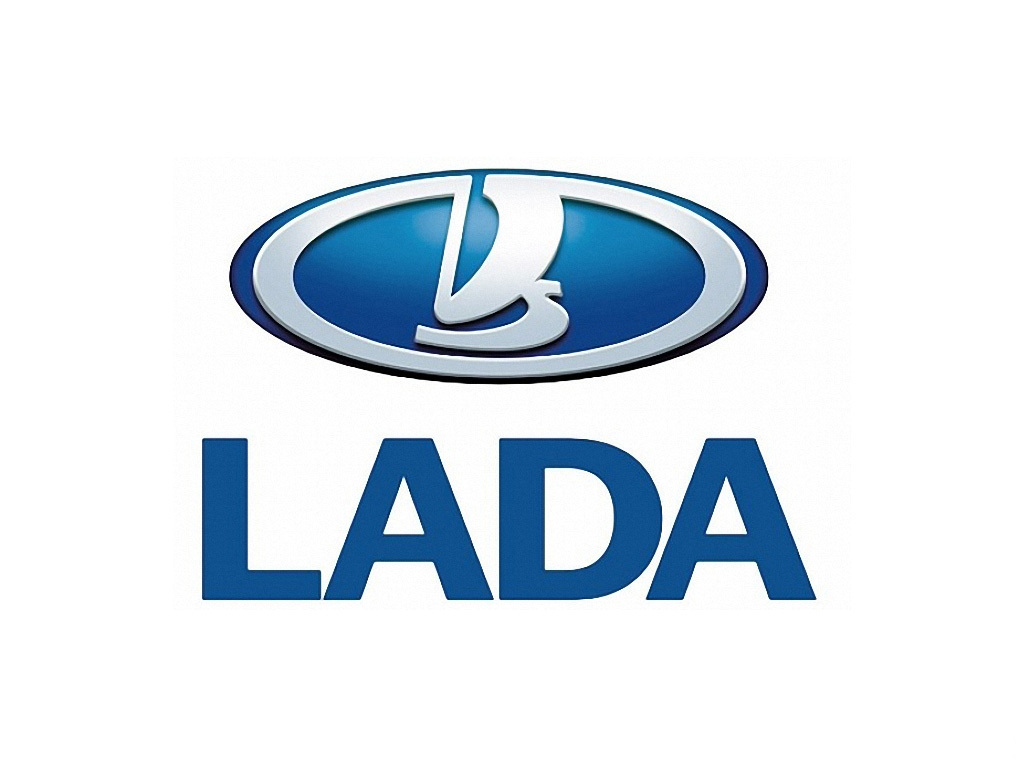 Russian automaker AvtoVAZ aka LADA is planning to sell or even close all of its non-core units. Six of its subsidiaries, employing almost 30,000 people, have been split from its main car-making business and are now in the process of alienation, according to the company’s president Igor Komanov.

This action comes in the middle of Russia’s worst economical contraction in over a decade. Further cost cutting measures include a general reorganization of the way divisions are managed within the company.

AvtoVAZ was founded in 1960, in collaboration with FIAT. Originally it produced the VAZ-2101, a Fiat 124-based vehicle which became one of Russia’s icons, although we suspect nobody really liked it more than you appreciate your socks maybe. Over the years it developed various Fiat-based and original models destined for both home and foreign markets. Now a quarter of the company is owned by Renault, but this doesn’t seem to help in the economic fight for survival. Another thing that probably didn’t do much good to AvtoVAZ’s financial situation was the joint-venture with the struggling General Motors Corporation.

But it hasn’t been all grim for LADA. Surprisingly, the company’s Niva off-roader made history in Canada, becoming very popular. The automaker is also competing in the World Touring Car Championship with the Priora and has confirmed its participation for the 2010 season as well. Former Russian president and current prime minister Vladimir Putin has shown its support to the carmaker, the latest example being the fact that AutoVAZ is one of the few companies involved in the development of the ZiL Bergemot armoured limousine, destined for the current president, Dmitry Medvedev.

Just like George Washington, we can’t tell a lie, so we’ll have to admit that AvtoVAZ’s situation only came as a curiosity to us, we’re not really that concerned about it.