Lada Sends the Revolution 3 to Nurburgring 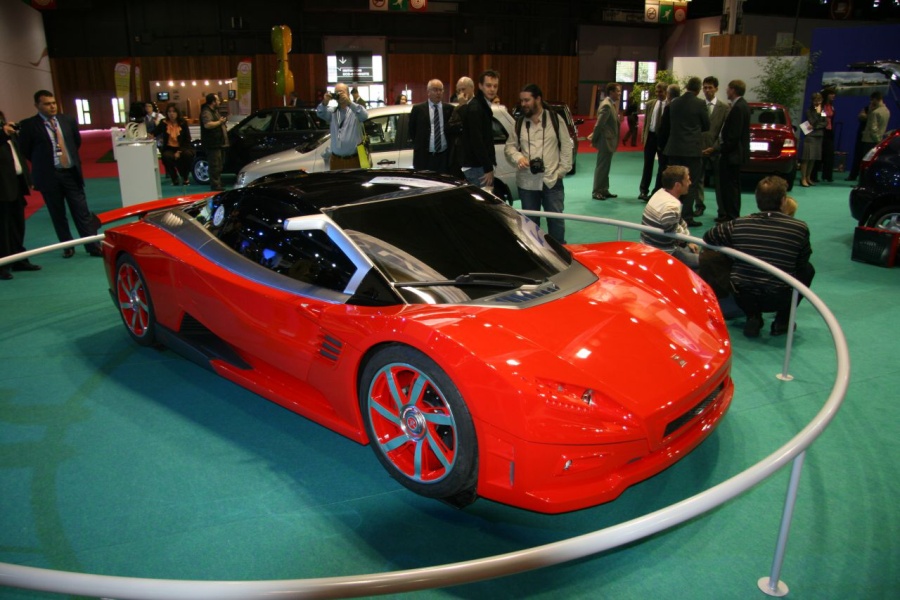 They unveiled the car for the first time at the Paris Motor Show and we thought they had forgotten about it, but it seems that things aren't so. Lada is working on another prototype of the vehicle that will be ready by the Frankfurt Motor Show.

Russia's ambitions don't stop here as the automaker is making efforts to take the car to Germany and unleash its power on the Nurburgring. This is the first Russian automobile that tries to set a benchmark on this circuit that we know of.

According to LadaOnline.ru, the powerplant is produced by Renault and it is a 2.0 liter turbocharged engine which produces 245hp. Given the fact that the car is quite light, weighing less than one ton it should go from standstill to 100 in about 5.9 seconds. Russian engineers say that the performance figures can be compared to a Porsche Cayman.

Lada is a trademark of AvtoVAZ, a Russian car manufacturer in Togliatti, Samara Oblast. Its life started as AvtoVAZ's export vehicles and the domestic models were sold as Zhiguli since 1970.

Lada's range includes the Niva model, the Samara 2, a facelifted version of an older model, the Lada Kalina, a model that is offered in 3 forms: sedan, hatchback and wagon and the Priora offered in sedan and hatchback form. There is another prototype car called the Silhouette developed with the aid of Porsche and other known car manufacturers.