This week's coverstory deals with the somewhat funny matter of motorcycle myths we bikers confront on an almost daily basis; while some are truly amusing, others are simply the result of prejudice and can sometimes trigger unwanted results.

Like with anything just a tad less ordinary than what a casual guy would meet on a casual day, the motorcycling world has long time been associated with several ideas that have more or less support in real life. Some of these myths have their origin in the non-motorcycle world; others are sadly believed by some bikers, mostly inexperienced ones or guys who tend to trust appealing stories they hear here and there, but skipping the preliminary judgment stage.Riding a motorcycle will end in severe injuries or death
“You'll get badly hurt or even killed riding that motorbike” is possibly the thing you'll hear most often. Indeed, there's most likely no rider on this planet who hasn't heard this line; but behind such dramatic prophecies lies a lot of truth.

If we take a closer look at the accidents involving motorcycles, we'll see that most of the bad cases end in gruesome displays of mutilated bodies scattered across highways or splashed against incoming vehicles.

Nevertheless, this isn't what motorcycling is about; the fact that bike accidents scenes tend to look fiercer doesn't mean by any chance that there is a causal relationship between these two things. We are more impressed at the scene of a bike crash just because the poor rider was thrown off the bike through the air, landing meters away from the impact place, breaking limbs or worse.

When you see two cars that have crashed one into the other, it's most likely that you could not tell what's on the inside, despite the bitter truth that sometimes the sight is at least as gruesome as the scene of a bad motorcycle crash. 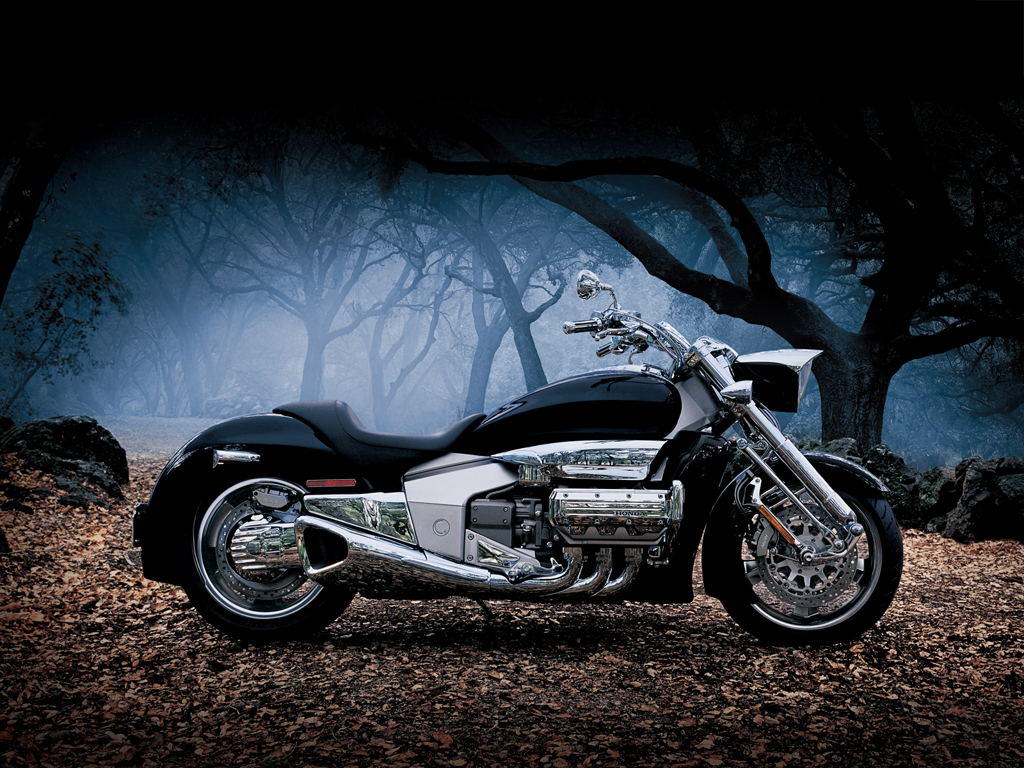 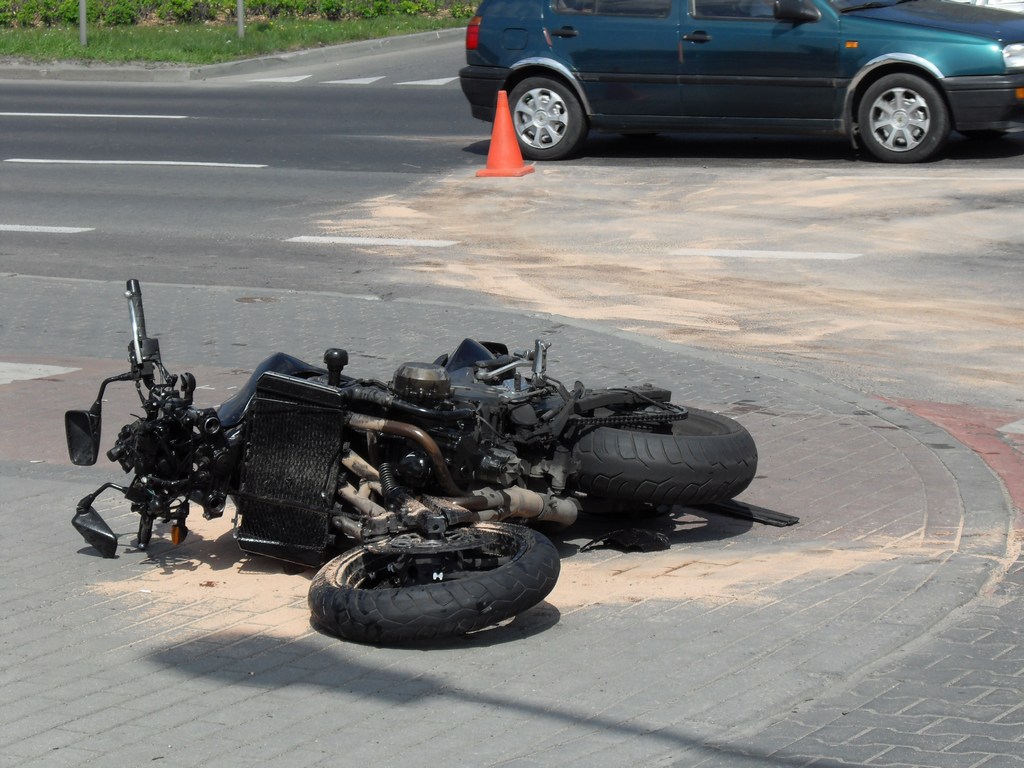 Truth is that riding a bike involves a lot more danger than driving your car. First of all, it's rather hard to fall from your car; there are of course cases of drivers of unimaginable stupidity who have gotten thrown out of their cars in almost “mild” scenarios, but they are the very exception. When on a bike, the rider can get hurt easily when losing control due to sand and dirt on the road, excessive or insufficient leaning in a turn and so on.

Even more, when a fellow-driver fails to give way or notice the incoming bike and it crashes into the car, the absence of a metal frame or similar body parts exposes the rider to the obstacles or road a lot more.

But again, all of the above have absolutely no influence when it comes to counting the motorcycle accidents. Bikes have no "cursed" tendency to crash, and that's a fact. Now, riders being more exposed to danger and keeping in mind that many mistakes one can make while riding a motorbike are often not “forgiven”, that's a different story. Learning how to ride, turn and brake properly, wearing suitable gear and paying a lot of attention can spare you a lot fuss.Loud pipes save lives
This myth is originated in the very biking world and is has a lot of supporters among both riders and custom aftermarket exhaust pipes manufacturers. Basically, those who claim that loud pipes save lives assume that the louder the noise a motorcycle makes on the road, the more chances they have of being noticed by other road-colleagues and thus less likely the occurrence of an accident.

The truth behind such a claim disproves this myth on so many levels: simple, common physics, common sense or plain reason can bring in countless reasons because this is just a myth. Let's tread the path of physics a bit and analyze what's happening from a strictly mechanical point of view.

Motorcycle exhausts openings are facing towards the rear of the bike, and it's obviously to the back where the gases and all the noise are directed. Assuming that the noise a motorcycle makes travels in an omnidirectional manner is just wrong, because noise is air (or other gases, for what's worth) in movement. With the air/ gas jest directed towards the rear of the bike, it's there where all the noise goes. And if you don't believe this, just 'start your engine in the open and then check the noise levels when facing the bike and behind it, alternatively.

When riding at higher speeds, things are even worse, because you're not only remaining close to the place where all the exhaust gases start to make noise hitting the mass of air, but you're traveling further from that zone as you advance on the road. 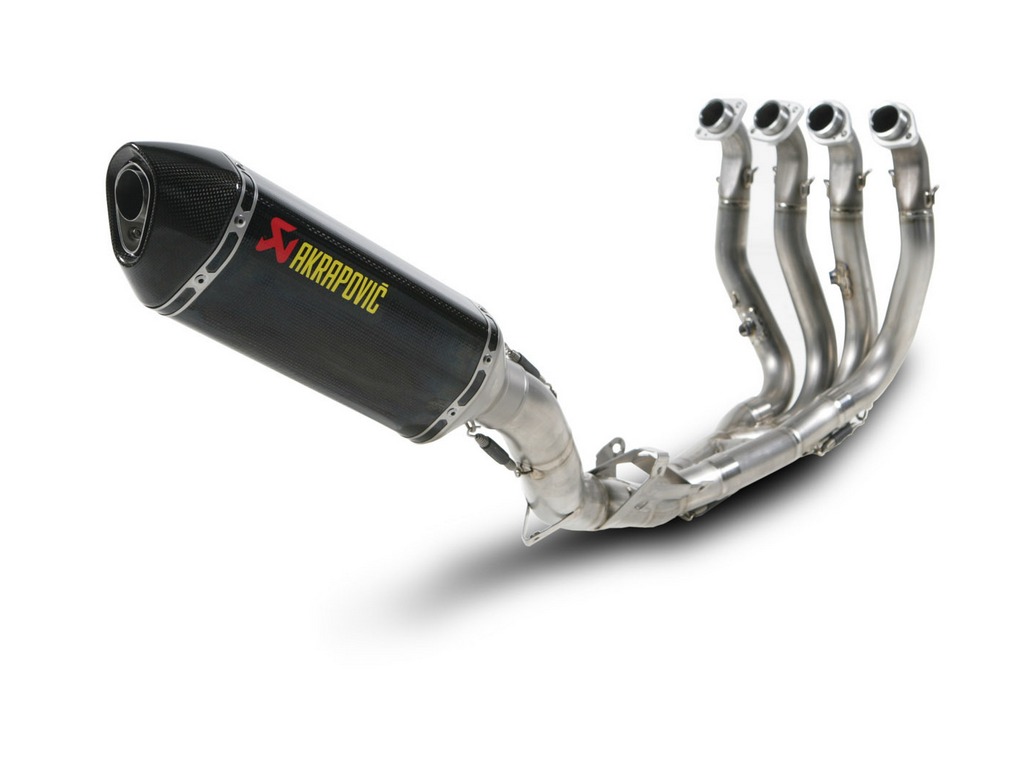 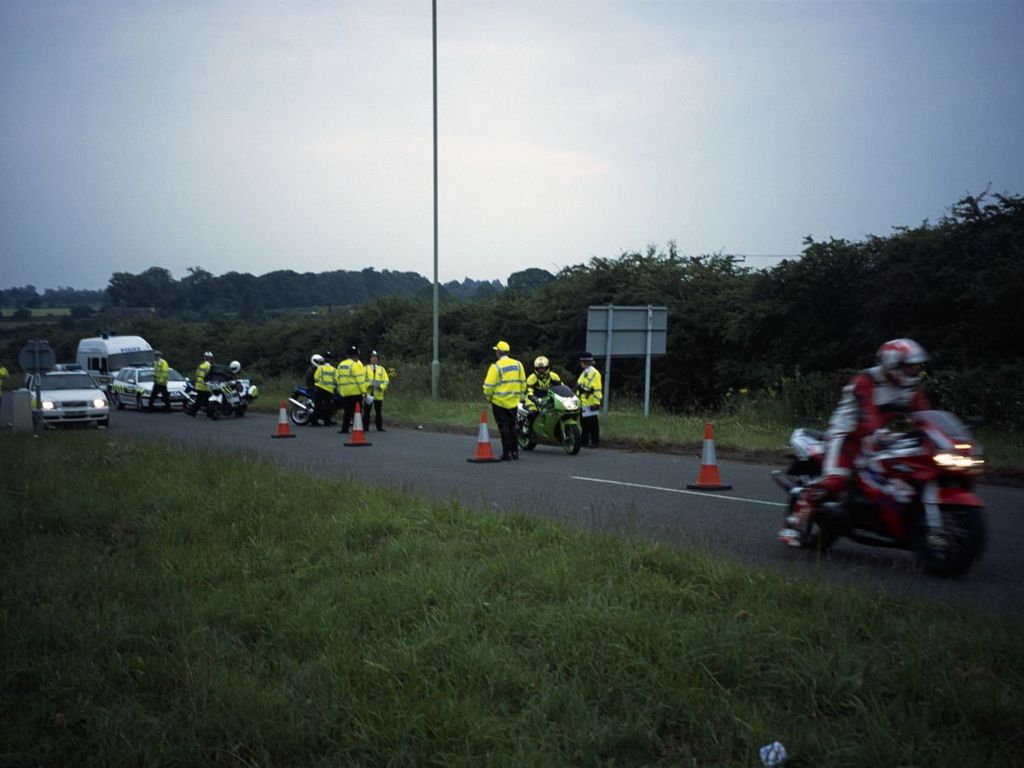 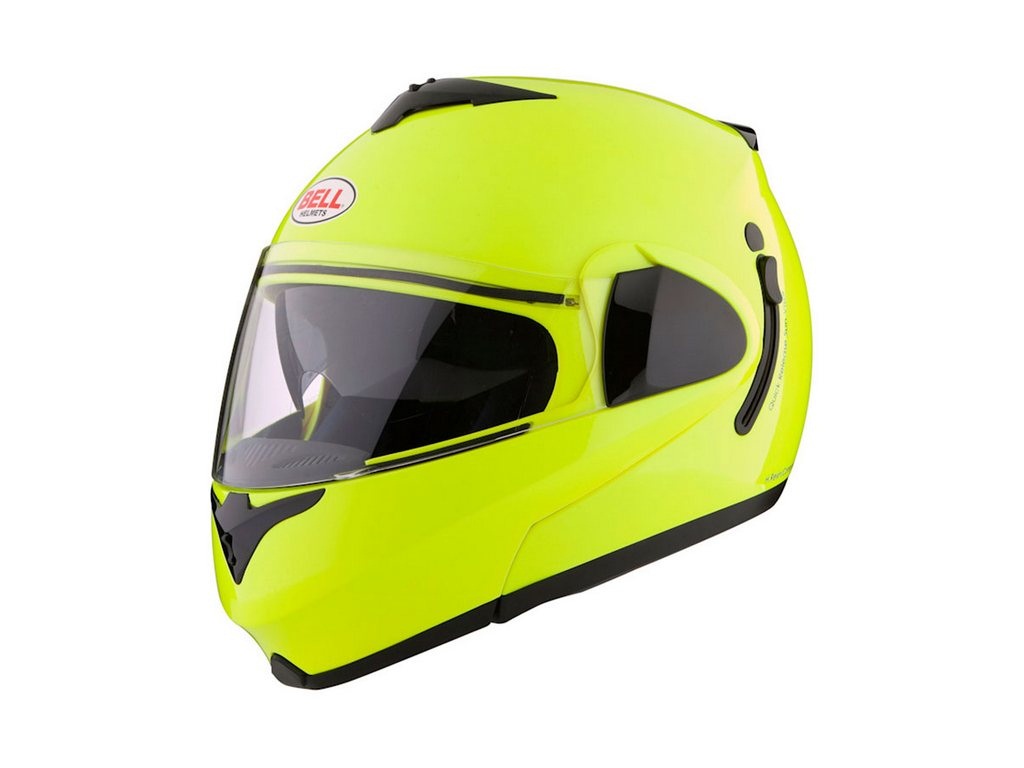 Now, having established that pipes generate a lot more noise behind the bike than in front of it, claiming that loud(er) pipes would help getting you noticed by the man driving the car in front sounds just silly. A loud exhaust pipe could come in handy when splitting the lanes at low speed, letting the drivers in front of you know “something is approaching” and maybe preventing them from cutting you off or opening the doors. Analyzing the crash reports, statistics indicate that around 77% of the hazards come in front of the biker, and only 3% approach from behind. What's next, front-facing exhausts?

Having installed modified pipes on a bike may indeed make it sound a lot different, with a touch of more aggressive tone, and could, beyond any shadow of doubt, make the rider feel better about him/herself and his or her machinery. Cool pipes make any bike look better, there's too much truth in here to start a debate; but along with the mean looks come a lot of other things...

Common sense urges us to think about noise pollution: while a rider might believe that the new sound of the bike is the most beautiful music in the world, many others might (and will) strongly disagree. Throttling the bike at 11PM thundering down the alley will simply increase the prejudice most non-bikers have against us, the riders. For most people, this sound is as pleasant as a dumpster truck on a Sunday at 5 AM, after returning from a party and getting one hour of sleep.

Adding “it's my bike and I'll do with it as I see fit” is not helping; au contraire, it just makes a very lame excuse for making excessive noise. Owning a motorcycle does not come with the right to break the noise regulations, and even though a racing exhaust might receive clearance for installation on common bikes, this brings little comfort to the passers-by and traffic-fellows. It's just a matter of being polite and care for those around you.

Aftermarket exhausts will also increase the horsepower (both the loud and the properly muffled ones), but claiming this as the main reason for making excessive noise just doesn't cut it. With most of the motorcycles being manufactured these days already coming with more than sufficient power for pretty much any rider or road conditions, it's rather hard to believe that all that was missing was the 5 or 10 bhp increase granted by a hollow exhaust.

Finally, it's the simple fact that a louder pipe is by no means a proactive or primary safety measure, but a secondary one. Again, learning how to ride well (throttle, turn, brake and so on) and keeping a close eye to the traffic around you are essential to making it home safely.
The first rule of avoiding a crash is not placing yourself in a critical traffic situation, and this means riding carefully and being able to detect the potential hazards early. It's always easier to avoid a nasty situation than to find a safe exit from one.

Installing a better horn, wearing a bright color helmet or a high-visibility jacket/ vest are proven methods of making yourself noticed easier in traffic. Even more, these measures are most likely not to offend anyone, and the roads will be a bit safer having less annoyed, less aggressive drivers.

That's about it with the LPSL (loud pipes save lives) and the “you'll end up dead” myths; check back next week for part 2 of “Most Common Motorcycle Myths Debunked”.