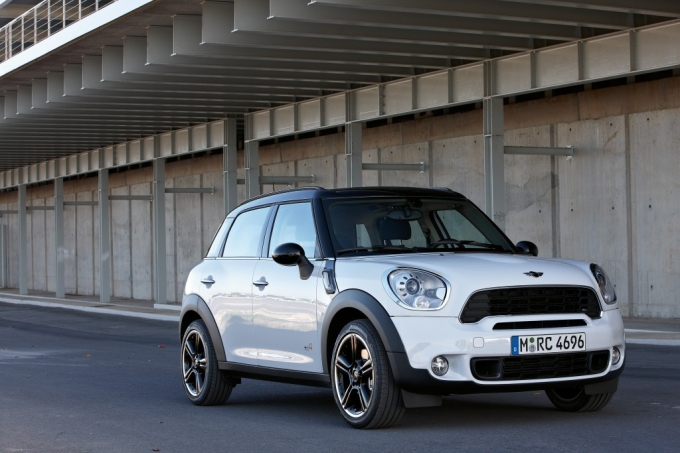 Shortly after revealing the price tags for Germany, MINI released pricing information for the Countryman in the UK. Scheduled for release in September, the Countryman range will be the fourth member of the MINI family following the Hatch, Convertible and Clubman.

“Countryman takes the MINI story to a new level,” said Jochen Goller, Director of MINI UK. “The extra space and ALL4 MINI break new ground in the brand’s 51 year heritage. With Countryman prices starting at £16,000 and a very high standard specification, we are introducing more MINI piquancy into the crossover market this year.”

The MINI Countryman range will include three petrol and two diesel models, as well as two ALL4 all-wheel drive models – the Cooper D ALL4 and Cooper S ALL4.

The diesel range of the MINI Countryman is priced on the British market from £17,000 for the One D and goes up to £18,810 for the Cooper D model.

“We always maintain that MINI is not a boutique brand like some of its competitors,” said Goller. “MINI is not a one trick pony and as the brand blossoms still further with Coupe and Roadster, MINI will soon be a six model family. All this has happened within a decade of MINI’s rebirth,” he concluded.