2 MINI, Made in Germany? 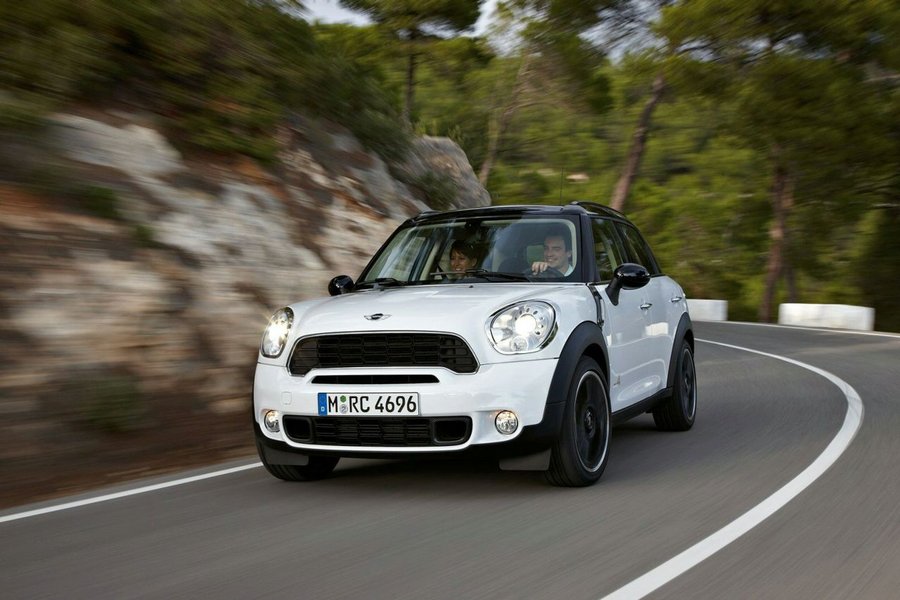 Only a day after MINI posted on its Youtube channel the first teaser video hinting to the new Countryman, the first official images showing the Beachcomber concept in its production guise. The Countryman will be a MINI unlike any other, as it will ride on a different platform than the rest of the MINI family.

The need for adopting a new platform is explained by the fact that the new vehicle will use an all-wheel drive system, as well as a higer ride height. According to Leftlanenews, the Countryman will share the chassis and most components with the latest addition to the BMW SUV family, the X1.

"Four is the buzzword for the new MINI. Four doors, an optional four-wheel drive, four single seats, the first MINI to exceed four meters in length − 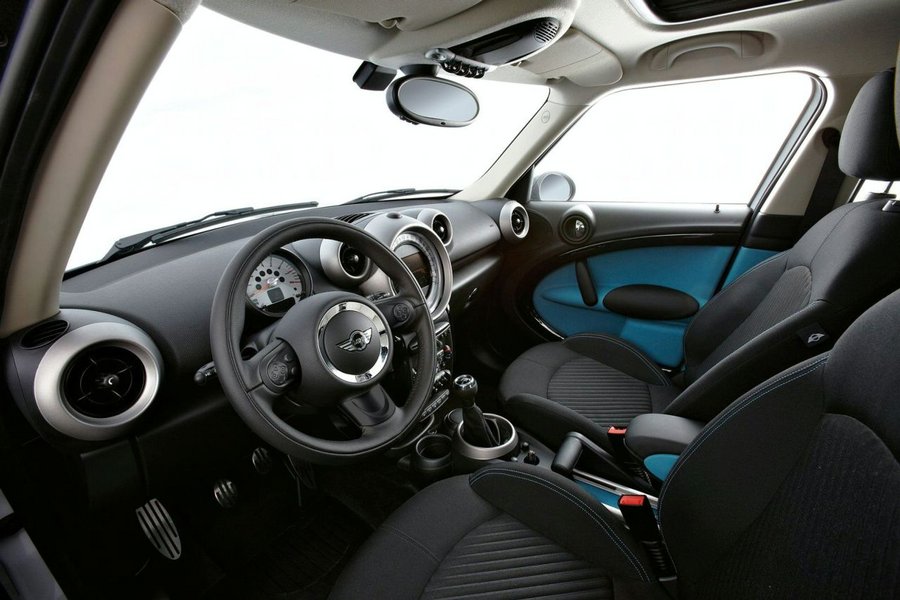 these are just some of the attributes of this remarkable new fourth variant of the MINI brand," the manufacturer described the newcomer.

The Countryman is expected to make its first official appearance at the 2010 Geneva Auto Show in March. It will be built in Austria by Magna Steyr, making it the first MINI to be put together outside the UK.