3 MINI Countryman Teaser Released
Up Next 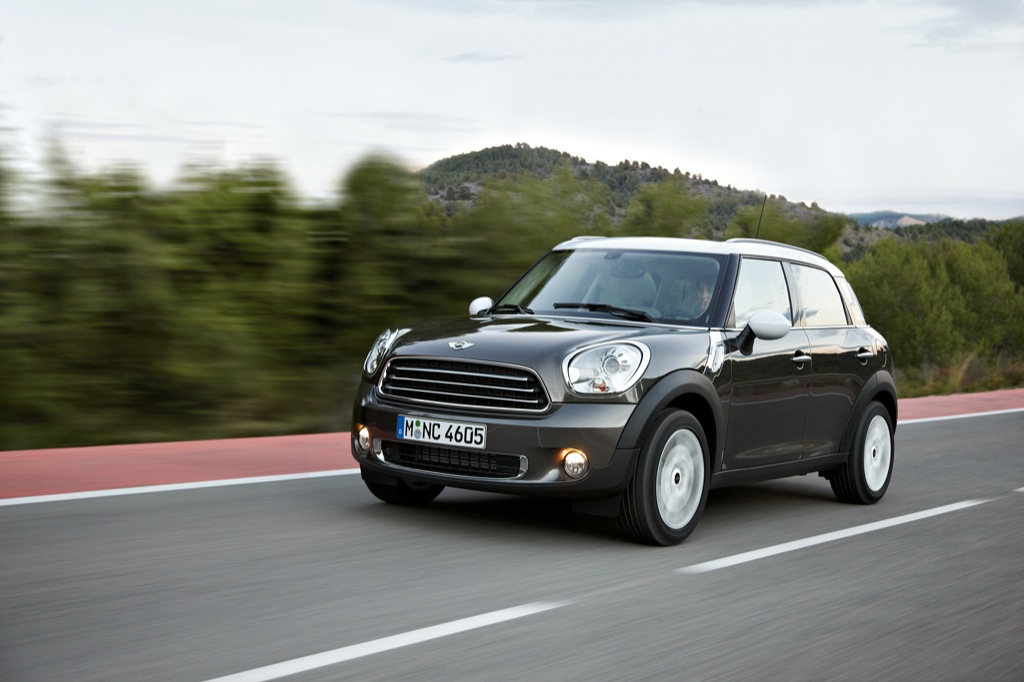 With just four weeks ahead its world premiere at the 2010 Geneva Auto Show, the MINI Countryman received the price tags for when it will go on sale in Germany in September 2010. The fourth model in the brand’s lineup is offered in a choice of three petrol and two diesel engines, developing between 66 kW/90 hp and 135 kW/184 hp.

According to the carmaker, the all-wheel-drive system ALL4 will be available for the MINI Cooper S Countryman and MINI Cooper D Countryman. The petrol variants will benefit of a six-speed automatic with Steptronic variant, aside from the standard six-speed manual gearbox.

As for the standard equipment, the MINI Countryman models will be fitted with air conditioning, MINI Centre Rail stowage, attachment system and an audio system with CD player. 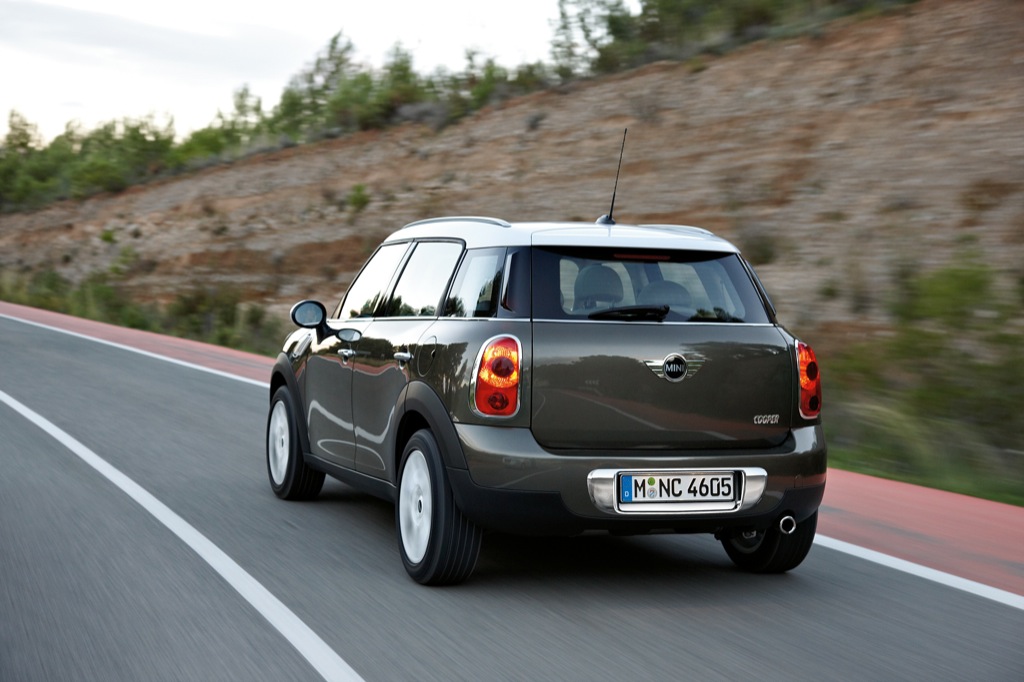 The models will also benefit from a wide range of paint finishes, upholstery and trim variants – some available exclusively for the MINI Countryman, as well as numerous optional extras and accessories for further customization.

The MINI Countryman sales prices for Germany, including VAT (19%) are listed below: