Andrei Tutu
This is a big week for the car gaming community, with the Need For Speed: Heat title being set free into the world. And one digital artist has set out to beat the game with the help of the Lamborghini Countach, but this isn't what you'd expect.
6 photos

You see, when a gamer normally takes on such a challenge, it involves actually playing the game (you know, one-upping the AI and all). Nevertheless, pixel wielder Timothy Adry Emmanuel has decided to do things differently - the 3D artist wanted to see if he could create a widebody Countach that's wilder than the one you can build in the latest installment of the NFS franchise.

And you are now looking at the result - those of you who are in a rush can simply check out the screenshots above, even though it would be a pity not to zoom in on the video below, which showcases the birth process of the contraption.

It all starts with Autodesk 3ds Max three-dimentional modeling and this is where the artist throws the iconic Marcello Gandini design into the blender with a Formula One car.

Then, the gear head moves on to Keyshot, a land where the machine we're talking about gets the eye candy people like to call "texture".

Given the F1 aero work the V12 Sant'Agata Bolognese toy has received, the resulting widebody kit is one of the wildest we've featured to date and yet it wouldn't take all that much to build this in the real world.

Hopefully, if anybody chooses to make the said transition, he or she will use a Lamborghini Countach replica rather than toucing an original masterpiece (only 1983 were built and, sandly, not all of them survived). After all, this kind of pathway is the one Japanese tuner Liberty Walk used when creating the Miura widebody. 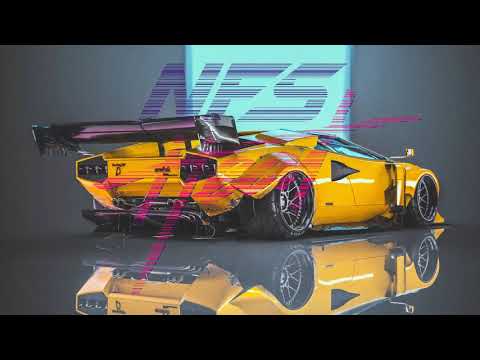