5 Jennifer Lopez Cruises in Rolls-Royce Drophead Phantom, It Bears Her Initials on the Seats
Car video reviews:
Up Next

Whenever you think of Jennifer Lopez, some of the first things that come to mind are that she lives a very stylish and luxurious life. This is exactly why a Rolls-Royce Phantom is so on-brand for her.
6 photos

Jennifer Lopez is not an avid driver. Before her ex-fiancé Alex Rodriguez treated her to a Porsche 911 Carrera GTS Cabrio, she hadn’t driven in 25 years. Now, she gets behind the wheel from time to time, but she mostly enjoys being a passenger, especially in her custom Rolls-Royce Phantom Drophead.

She was seen driving around in a Phantom on August 12, but not the same one. Although “Jenny From the Block” loves her convertible luxury car, this time, she was in a two-tone luxury sedan.

The Phantom, which is currently in its eighth generation, is all about opulence, comfort, and performance. It’s put in motion by the British luxury manufacturer’s 6.75-liter V12 twin-turbocharged engine. The power mill sends 563 horsepower (571 ps) at 5,000 rpm and 664 lb-ft (900 Nm) at 1,700 rpm to the rear axle via an eight-speed automatic gearbox.

And it definitely fits Jennifer very well, who was seen cruising in it from the passenger’s seat for a shopping spree and later on her way to her dance studio. It’s unclear whether the car is a new addition to her collection, but she was seen looking around for a new car at a Rolls-Royce dealership not too long ago.

Besides driving around in the Phantom, on August 13, Jennifer Lopez and her husband, actor Ben Affleck were seen boarding a private jet at Van Nuys aiport, arriving in a GMC Yukon. The two were headed to New York and their trip comes ahead of Ben’s 50th birthday. They recently celebrated their honeymoon and JLo’s 53rd birthday in Paris, France. 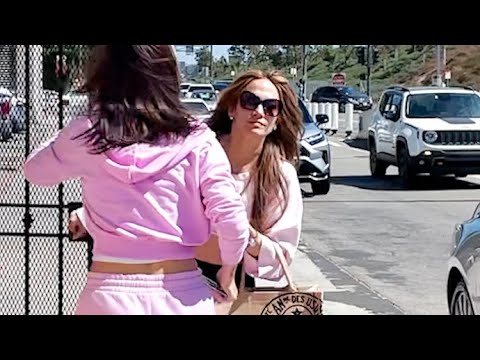 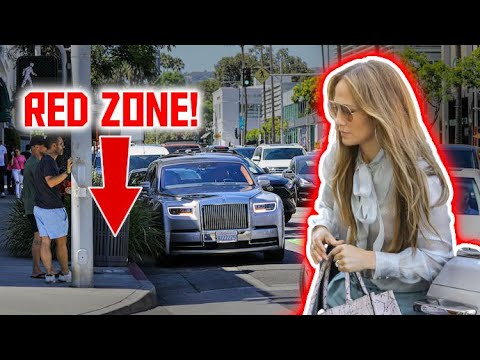