1 After Nearly Two Decades, IndyCar Is Finally Getting Its Own Game in 2023

Home > News > Videogames
12 Sep 2021, 04:34 UTC ·
by Cosmin Vasile
A new iRacing season kicks off Monday night, but the new content it brings has already been deployed, so players only need ready themselves for the grind. Everything that’s been added in the update is equally important, but let’s start with the new car that you’ll be able to get in Season 4.
6 photos

First off, we have the Porsche 911 GT3 Cup (992), especially introduced for the 2021 Porsche Supercup season. Then, there’s the Ferrari 488 GT3 Evo 2020, a reworked version of the 488 GT3 featuring a bucketload of improvements. Both these cars can be taken for a spin in iRacing Season 4, but we’d strongly suggest driving them on one of the new circuits added to the game.

Hungaroring, the host of the first-ever Formula 1 event in easter Europe, is one of the new circuits added in Season 4. The track features a number of tight and challenging corners, so make sure to learn it well before competing.

The second new circuit available in Season 4 is the so-called “birthplace of the NASCAR Stars” or the “World’s Most Famous Short Track,” better known as Hickory Motor Speedway.

Now that we’re done with the new cars and circuits added in Season 4, let’s take a look at another major improvement: Hosted AI races. iRacing players will be able to use AI drivers for the first time to compete alongside real iRacers. If you plan to race yourself in one of these AI sessions, it will not cost you extra, but if you participate in a Hosted AI, you’ll pay the same amount you would pay for a race without AI.

Also, five cars and 11 track configurations have been enabled for AI, which should make the gameplay experience more enjoyable for the most part. On the visuals front, iRacing Season 4 brings many graphic overhauls and new damage models.

Last but not least, iRacing players will be pleased to know that Season 4 introduces the option to have road tires on all cars, which should allow them to run any car at any track. 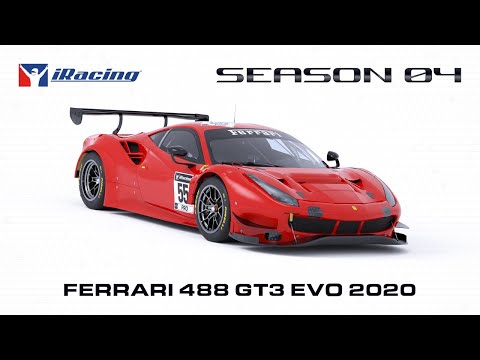 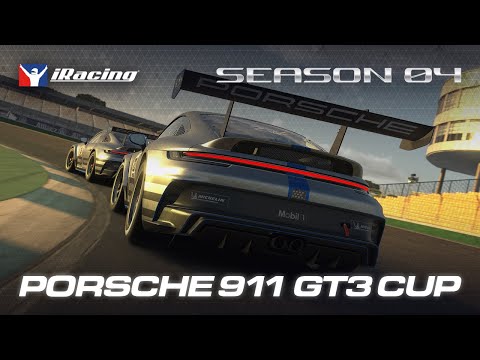 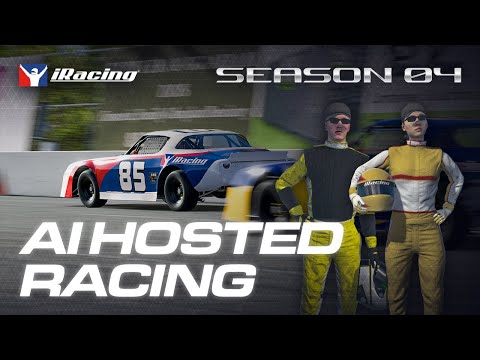 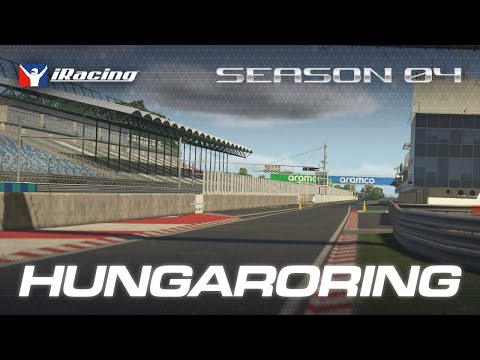