First Responders in the U.S. Finally Get Their Own Google Maps Alternative

The U.S. Department of Homeland Security (DHS) announced that first responders are finally getting a navigation solution specifically tailored to their cars, thus being able to find the appropriate route according to each emergency vehicle's specifications.
1 photo
That is also why first responders couldn’t use commercial applications. Tools like Google Maps, despite being able to provide them with the fastest route to a specific destination, lack essential capabilities to anticipate things like narrow lanes, inclement weather, and downed power lines.

Called QuickRoute, the new navigation app is supposed to calculate a route to a provided address by taking all of these into account while also being able to issue alerts about road or weather conditions that could impact a timely response.

Announced in 2018, QuickRoute can be configured to be used by fire trucks, ambulances, police cruisers, and incident command units. It can even take into account the radius and bridge and tunnel clearance, weather patterns, traffic and transit schedules, local jurisdiction rules, and lots of other factors that could eventually have an impact on how long it takes for the first responders to arrive at the scene.

DHS previously said software engineers were already working on a series of improvements for the new navigation app, including a way to compare routes to the ones normally used by civilians.

“The QuickRoute team continues to refine the app’s back-end system, which features after-action reporting functions that display paths taken and other key routing data that agencies can use to calculate time savings and advantages and disadvantages of particular routes. Responders will be able to compare routes calculated by QuickRoute with the normal routes that would be taken by civilians,” it said.

QuickRoute is also available for download from the App Store on iPhones, though it also comes with a Pro version that adds a series of extras and which is only available with a fee. 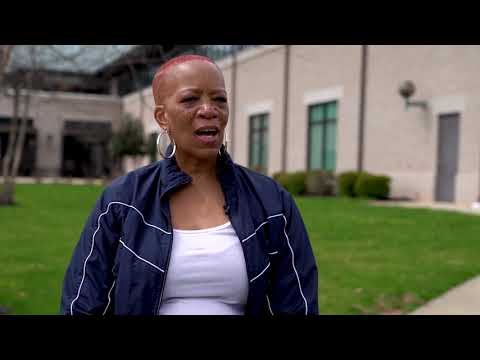