4 GM: No Opel Plants to Be Closed for the Time Being
Up Next

Dealers Willing to Buy a Stake in Opel 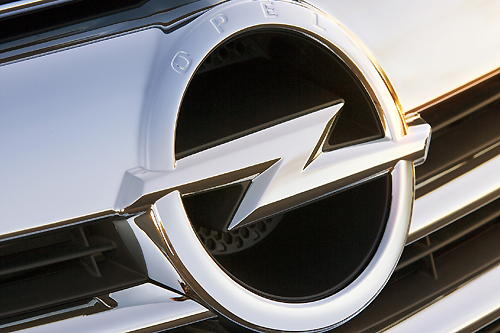 As sales in both domestic and overseas markets decreased massively, Opel has already applied for state funds, saying that a 3.3 billion euro loan is absolutely necessary to finance a liquidity gap through the end of 2011. However, Opel might also receive support from its authorized dealerships as they are willing to provide cash aid or even buy a stake in the company if necessary, Autonews informed today.

Jaap Timmer, chairman of the European Opel dealers' association EURODA, admitted that every Opel dealership across the continent is willing to help Opel, especially in case the company would get separated from its parent firm General Motors. Dealers could invest in shares in an independent Opel, Timmer explained according to the aforementioned source.

"We are ready to invest in Opel's future," he said. "We represent over 4,000 dealers from 24 European countries and I can assure you that each dealer stands behind Opel."

However, Timmer hasn't provided too many details regarding the way dealerships plan to support the German brand, but admitted that financial aid may be a possibility. Nevertheless, any proposal would have to be closely analyzed by every dealer, he told Autonews.

"One could think of a various ways of contribution rather than a huge one-time amount of money. This could lead to a share in a new Opel, but we have to explore all the options first."

Earlier today, the Financial Times Deutschland publication reported that Opel may be planning to sell the Eisenach production facility, currently responsible for building the Corsa small car model. Albeit the report claimed Daimler may be one of the buyers, the German automaker denied the rumors, pointing that it has absolutely no interested in acquiring one of the assets Opel currently owns.