5 Opel Ampera Plug-in Hybrid Set for Geneva
Up Next

GM: No Opel Plants to Be Closed for the Time Being 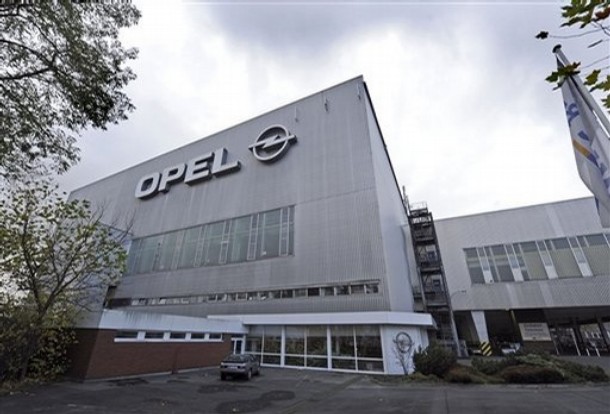 American automaker General Motors does not plan to close German production facilities owned by Opel and expects to see most of its European operations returning to profitability by 2011.

Juergen Ruettgers, prime minister of North Rhine-Westphalia, also known as the largest Germany state, explained after a meeting with General Motors CEO Rick Wagoner in Detroit that the American company does not plan to shut down its German facilities despite the restructuring schedule it announced for the European businesses it owns.

"It took a load off my mind when I heard that there is no decision here at General Motors' headquarters to shut down any plants in Germany," Ruettgers was quoted as saying by Autonews. "But due to the difficult economic situation there must be a plan for the future, not just in Europe but also in America."

On the other hand, German officials said that Opel must first submit a clear viability plan before requesting financial support. In addition, Ruettgers pointed that Opel must pledge for preserving jobs and maintaing its domestic plants open in return for state aid, the source wrote.

Germany Economy Minister Karl-Theodor zu Guttenberg mentioned that he was closely negotiating with GM's German brand Opel to issue a viability plan but he refused to provide more details regarding the steps the company has to follow in order to receive financial support.

However, he did mention that Opel may bring out some "other models than those that are currently being talked about," which means the German automaker will likely become more involved into the green cars sectors, with state funds to support developments and offer incentives to green car buyers.