2 Saab and Opel Could Sink Without Aid

4 GM: No Opel Plants to Be Closed for the Time Being

This Man Was the Warbird Whisperer, Tested the "Quirks and Features" of Over 400 Planes 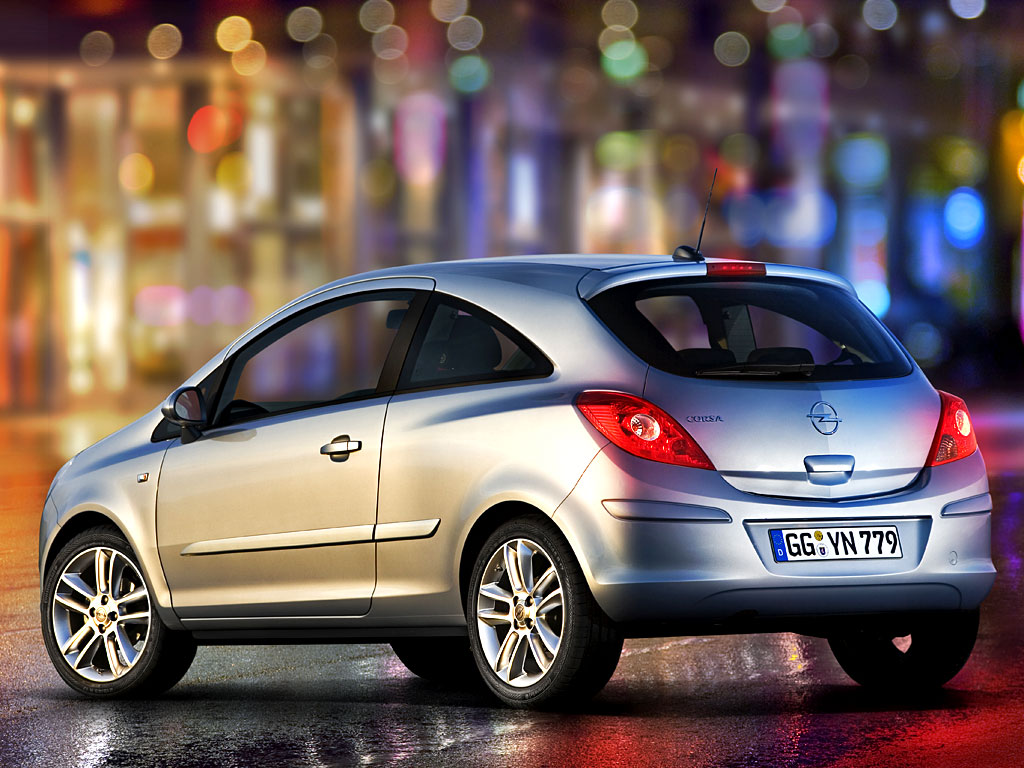 As part of a broader attempt to save costs in the domestic market, Opel is apparently planning to sell its Eisenach plant that manufactures the Corsa small car. The German automaker contacted Mercedes' parent company Daimler over the matter, informed the Financial Times Deutschland publication reported, quoting government sources.

Although it's not yet confirmed, Opel may also attempt to sell the Bochum production facility that currently builds Zafira and Astra, the aforementioned source added.

"Bochum is the biggest problem," the government insider was quoted as saying.

However, Daimler is not interested in buying any of the production facilities currently owned by Opel, representatives of the company told Reuters. Moreover, they denied rumors claiming Daimler may be interested in acquiring certain assets belonging to Volvo or Saab, the two automakers who are currently looking for new investors as their parent companies, Ford and Volvo, transfer-listed them last December.

"A takeover of Opel is not on the agenda. That also goes for Volvo or Saab," Daimler management board member Thomas Weber was quoted as saying.

Opel's parent company General Motors said on February 18 that its German brand will not close its domestic facilities as the company expects to return to profitability by the next two to three years. Juergen Ruettgers, prime minister of North Rhine-Westphalia, also known as the largest German state, said after a meeting with GM's CEO Rick Wagoner that the American automaker is willing to continue its domestic operations despite the restructuring plan it announced for Europe.

"It took a load off my mind when I heard that there is no decision here at General Motors' headquarters to shut down any plants in Germany," Ruettgers was quoted as saying by Autonews. "But due to the difficult economic situation there must be a plan for the future, not just in Europe but also in America."