1 GM: No Opel Plants to Be Closed for the Time Being

3 GM to Give Opel, Chevrolet Europe and Saab More Autonomy

4 GM to Produce New Buick in Germany
Up Next 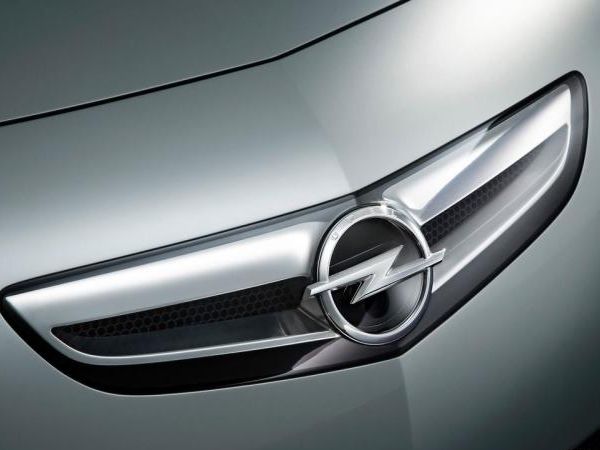 As part of a broader campaign to finance a 3.3 billion euro ($4.15 billion) liquidity gap through 2011, Opel today said it needs approximately 2.6 billion euros from the German government. The remaining 700 million euros would be sourced from cost-cutting measures concerning its domestic workforce, Reuters wrote today quoting an Opel insider.

In essence, the German automaker needs financial aid because parent company General Motors is still considering its options when it comes to the European brands it owns, with the American automaker likely to kill or sell some of the businesses.

According to the same source, Opel initially said it would need funds of 1 billion to 2 billion euros from the German state but, taking into account the continuously collapsing sales, more money would be needed to get through 2011, Opel's finance chief said Marco Molinari said.

"On the basis of these changed conditions, we assume that Opel will need more than the 1.8 billion euros in guarantees originally discussed in Europe," he was quoted as saying by Reuters.

General Motors confirmed a few days ago negotiations with the German state, saying that it expects to reach an agreement very soon as urgent support is mandatory given the current market conditions. "With Opel we're in the midst of working with various parties including the German government on all options," GM CEO Rick Wagoner said.

The American parent companies earlier this month said it would sell some of the European businesses it owns to comply with the survival plan it submitted to the US government. Asked whether General Motors intends to sell Opel or maintain the German asset, Rick Wagoner didn't provide too many details, but said he hasn't received any offer.