Sometimes I tend to feel guilty that I spent my entire life savings on a car that doesn't even run as it should yet. But then I am reminded that if you choose the right car, its value is only going to increase over time. So, looking at the used car market, it makes sense that most of the older, special cars are going to become increasingly more expensive.

BMW Z8 Prices Are Soaring, We Look at the Numbers

Seeing that we are celebrating Open Top Month here on autoevolution, we thought we'd look at some of the most memorable cars in this category of all time. What are the attributes that define such a vehicle, though? Is it all about the design cues, or perhaps the engine it utilizes?

As you can guess, the Alpina is a much more exclusive vehicle, with only 555 of them ever being built. While the Z8 was powered by the same engine found inside the BMW M5 E39, the Roadster V8 was fitted with a 4.8-liter unit that was shared with the Alpina E39 B10 V8 S.

One more major difference between the two was the transmission: a six-speed manual for the Z8 but a 5-speed automatic for the Alpina. Back in the day, the Z8 was featured in both a well-known videogame - Need for Speed: Hot Pursuit 2- and an internationally acclaimed movie featuring James Bond: The World Is Not Enough.

With that in mind, it becomes obvious that getting your hands on a BMW Z8 could be quite the investment. For today's case study, we've chosen to look at the auction history of the model via Bring a Trailer.

Up next, the most common color for the Z8 is Jet Black, with a total of 1,572 units. This is where it all becomes even more exclusive: 319 cars were finished in Topaz Blue, 291 of them in Bright Red, and 196 in Stratus Gray.

So you can already start to predict a pattern of pricing in correlation with the color of the car. Over the past 7 years, BaT has had 121 different auctions featuring either the Z8 or the Roadster V8.

Only eight of those cars were sold, while five didn't reach the minimum reserve. At the same time, this was the first year for an Alpina to be listed on the auction site. Back then, the most expensive car to trade hands was a 2001 Z8: it went for $178,000. We did the math, and the average price for the Z8 that year was $152,750.

Three of those were Alpina models. As we're publishing this, we're halfway through 2022. A total of 23 Z8 auctions have concluded so far, and 20 of those cars have found new owners. But let's get back to analyzing how prices for the German-built roadster have evolved.

So what about the average prices? In 2018, the level was set at $152,750. In five-years time, the average is up to $292,810: that's a 91% increase! If you're keen on adding another car to your garage, the Z8 has the potential to double your investment in a few years. If you can afford the initial cost, either a Topaz Blue Z8 or any low-mileage Alpina Roadster V8 will most likely render the best possible return. Have fun shopping! 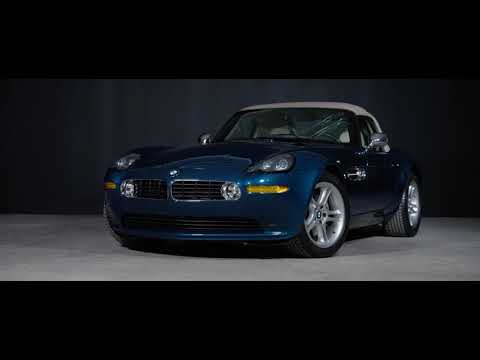 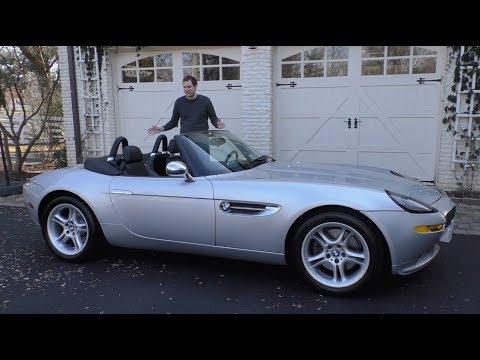 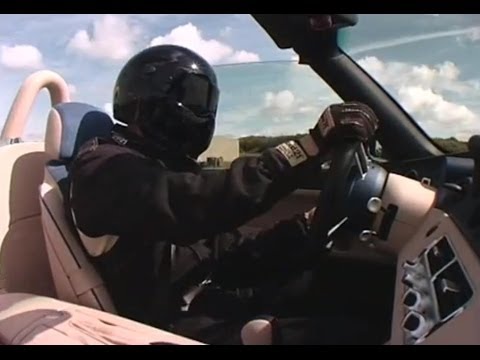