2 2011 Ford Explorer to Be Unveiled on Monday

5 2011 Ford Explorer to Have Soy Foam Seats
Up Next

2011 Ford Explorer to Boost US Economy 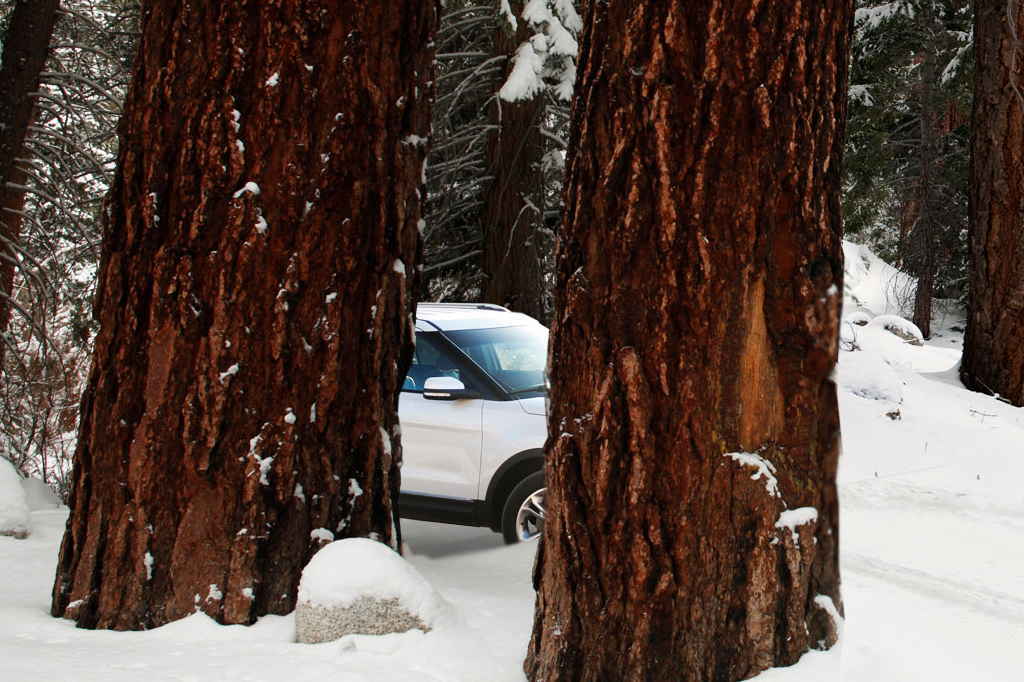 The much anticipated 2011 Explorer SUV, scheduled for unveiling on Monday, is expected to have a huge impact on US economy by adding about 1,800 jobs, the American automaker announced today. There will be 1,200 Ford positions added and 600 new supplier jobs. Moreover, the vehicle is to be exported to more than 90 countries.

“The economic impact of the new Explorer will benefit hundreds of American communities,” said Mark Fields, Ford president of The Americas. “Not only does the new Explorer change the game for SUVs, it will help boost the American economy by fueling jobs and new investments.”

According to Ford, each automotive job is estimated to generate an additional 10 indirect jobs, which leads to 12,000 new jobs overall.

“Suppliers across the country are stepping up to the challenge of building the next Explorer,” said Tony Brown, group vice president, Ford Global Purchasing. “There are more than 100 companies in 23 states that will produce parts and components for the 2011 Explorer and hundreds more indirect suppliers beyond that.”


The new Explorer will go on sale this winter, fitted with features such as inflatable rear seat belts and Curve Control, as well as technology innovations like the MyFord Touch.