1 2010 Ford Taurus Gets Eco-Friendly Seats
Up Next 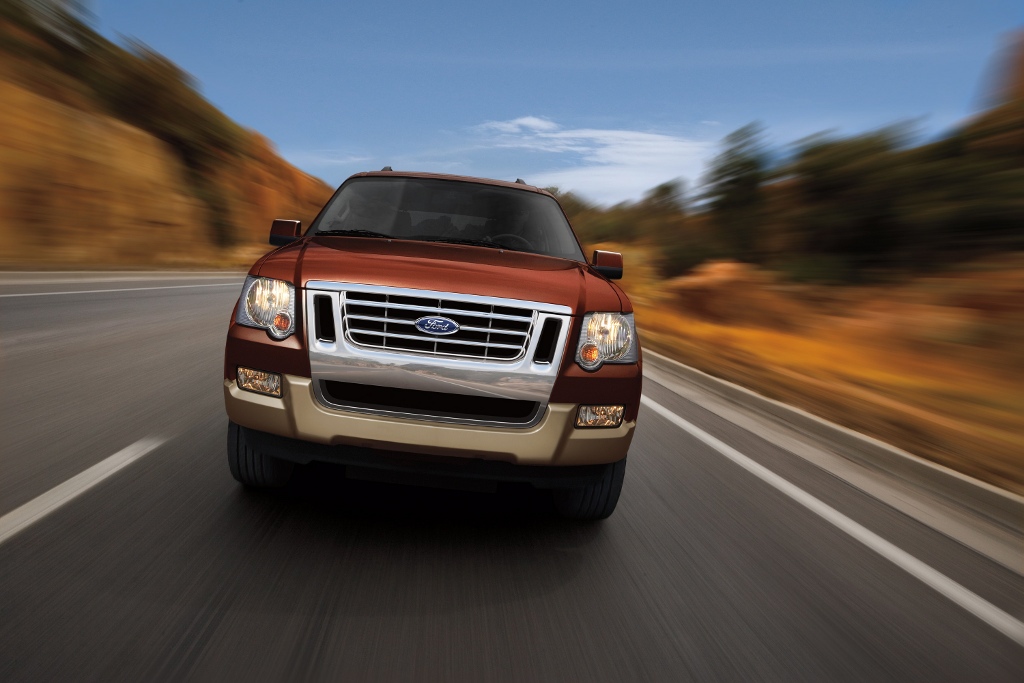 The next model in Ford’s lineup to get eco-friendly seats is the upcoming 2011 Explorer, scheduled to enter production later this year. The bio-based polyurethane foam, also known as soy foam, will be featured in seat cushions and seatbacks. This material is 24 percent more renewable than petroleum-based foam.

“The new Explorer will deliver fuel economy at least 25 percent better than the current model as well as include sustainable materials like soy foam seat cushions and other eco-friendly features we will detail soon,” said Amy Marentic, group marketing manager, Ford cars and CUVs. 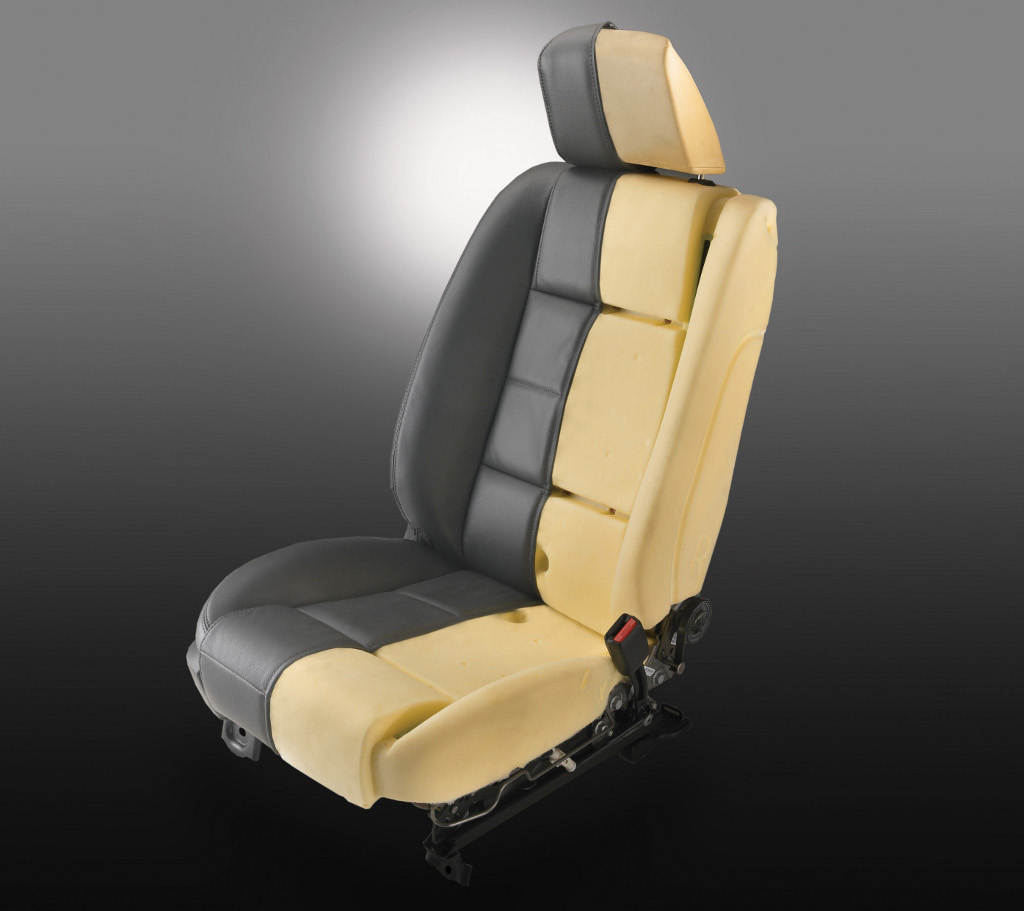 Victoria, Escape, Edge, Expedition and Econoline, as well as Mercury Mariner and Grand Marquis, Lincoln MKS, MKX, MKT and Navigator use the sustainable material. In addition to Explorer, the Fusion, Fiesta, F-250/F-350 Super Duty, Mercury Milan and Lincoln MKZ will get soy foam by the end of 2010.

“Soy foam is just the tip of the iceberg in the development of vehicle materials from natural resources,” said Debbie Mielewski, Ford polymer technical leader. “We have to entertain the thought of bio-replacement in baby steps, looking at every aspect of a car that could be green. One day I hope to see the automotive world go totally compostable, removing the use of petroleum-based parts 100 percent.”

“American farmers export more than 50 percent of the soybeans grown in the U.S., and we have an oversupply of soybean oil,” Allen said. “So there is plenty of capacity in the soybean industry for both food and industrial use.”