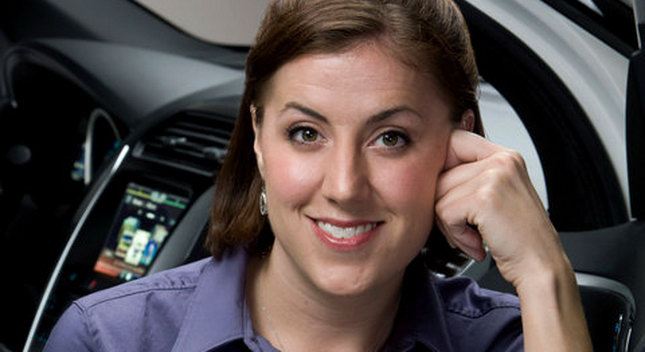 If we are to judge by the way in which American manufacturer Ford chose to preview the new Explorer SUV (and by that we mean the great amount of teasers), that means we are in for quite a treat on July 26, the date when all those Ford employees will finally move out of the way and let us see the Explorer in all its glory.

Until then however, it's time for another glimpse at the model, through a new set of teaser images and a video showing the interior of the SUV. Before we let you try and see the vehicle behind the Ford employees and friends however, here's what we know.

The Explorer will be powered by a 3.5l V6 engine and a 2.0l 4-cylinder Ecoboost unit. The latter will be perhaps the most fuel efficient unit seen on the model yet, with the average fuel consumption rating estimated at 18 mpg city (13l/100 km), 26 mpg highway.

As said, the SUV will be unveiled next Monday in nine US cities, with the main event to take place in Herald Square, New York. People in Chicago, Dallas, Dearborn (Michigan), Denver, Los Angeles, Miami, San Francisco and Washington, D.C. will also be the first to see the new interpretation of the quintessential SUV.

"The all-new Explorer will give a huge universe of existing and prospective customers the capability they expect and the luxury and convenience they want, all combined with the fuel economy they need," Mark Fields, Ford The Americas president promised last week.