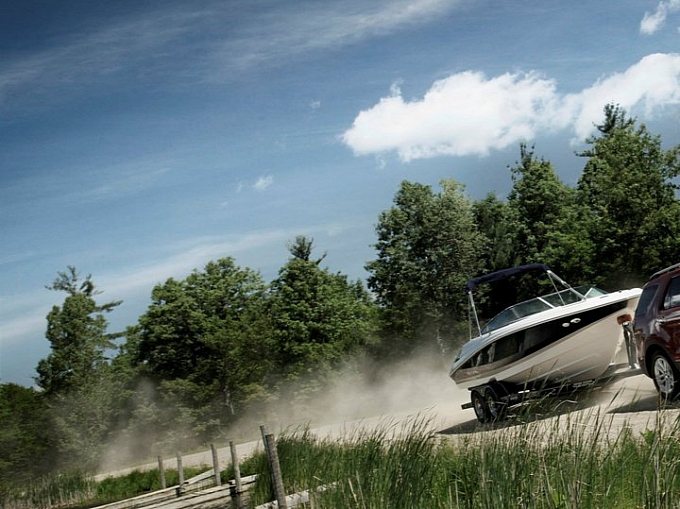 Talk about a big American SUV with the appetite the size of a walnut... The Americans from Ford announced today, in a cryptic way, the fuel consumption figures (estimated) for the 2011 Explorer model fitted with the 2.0l EcoBoost engine: 30 percent better than the existing V6 units.

"The all-new Explorer will give a huge universe of existing and prospective customers the capability they expect and the luxury and convenience they want, all combined with the fuel economy they need," Mark Fields, Ford The Americas president said in a statement.

The gains in fuel economy were achieved both by the introduction of the EcoBoost technology on the Explorer, as well as by making the vehicle lighter. Electric power-assisted steering, battery management, fast engine warm-up and aggressive deceleration fuel shutoff are also technologies used to make the Explorer as eco as possible.

"Explorer owners told us they want capability with convenience, and improved fuel economy without compromised performance," Fields added. "We believe we've hit the mark with the next-generation Explorer. It has the potential to change perceptions of what a modern SUV is all about."

Other new-generation technologies to be featured in the 2011 Explorer include a newly-developed adaptive cruise control and collision warning with brake support, pressure-based airbag technology, inflatable rear seat belts and four-wheel-drive terrain management system.

The new Explorer SUV will be revealed this month, with sales expected to begin later in the year.