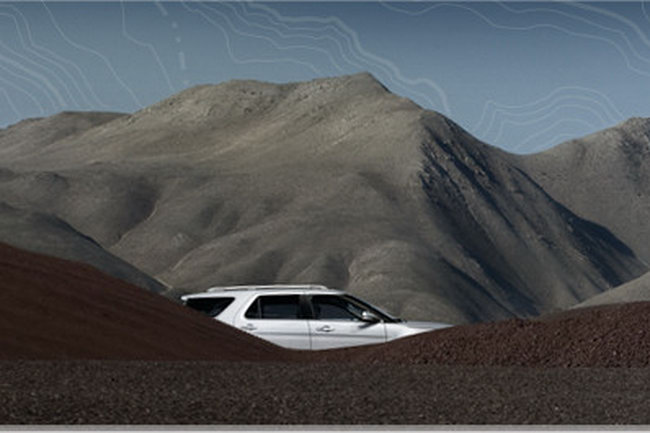 After back in the beginning of June American manufacturer Ford decided to release a bunch of teasers showing anything but the 2011 Ford Explorer, the carmaker is at it again, releasing yet another bunch of photos, this time with a bit more “skin” in them.

Of course, this means details about the new generation of the SUV held accountable for the advent of the modern day sport utility are still absent. Bits and pieces put together, this is what we know about the new Explorer so far: it will use the new curve control system and will have... soy foam seats. The new Ford Explorer will feature a high-tech terrain management system that manages the powertrain’s behavior.

Other new-generation technologies to be featured in the 2011 Explorer include a new-generation adaptive cruise control and collision warning with brake support, pressure-based airbag technology, inflatable rear seat belts and four-wheel-drive terrain management system.

Pieces of information which are just as exciting as the pics released so far1, we know. The lack of info hasn't stopped the rumor mill from grinding away though, so here's what we might expect from the 2011 Explorer.

Engine wise, the vehicle is likely to use a 3.5l V6 engine and a 2.0l 4-cylinder Ecoboost unit. Ford already stated it wants to make the model 20 to 25 percent more efficient than the previous generation, so we can expect the model's engines to feature extensive modifications.

Production of the new generation is expected to begin in the second half of 2010. Of course, info on the prices for the model are still months away.