NUMMI Workers to Receive Another $19M in Aid 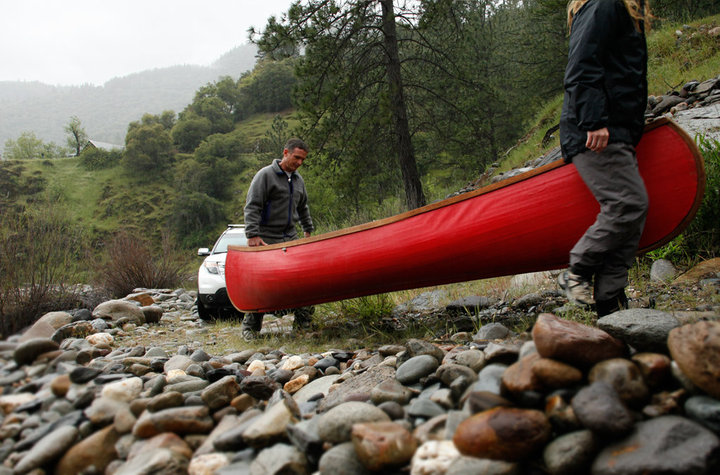 Ford has just published the first teasers showing the new Explorer SUV, a model which, according to some voices, is going to be released later this year, probably during summer. Just as usual, there's only little information available at this time, as the company only published the photos on its Facebook profile page, without revealing any details of the new model.

However, if we are to go the rumor way, the new SUV will employ a 3,5-liter V6 engine that would undergo a special treatment to become as fuel efficient as possible. In addition, this powerful unit might be accompanied by a second option, a 2.0-liter 4-cylinder Ecoboost configuration, especially for the entry-level flavor. Ford wants to make the model 20 to 25 percent more efficient, so expect the model to feature several fuel-cutting technologies.

Production is expected to begin sometimes in the second half of this year, which basically means that deliveries are likely to commence in the first months of 2011. A Sport Trac configuration is not part of Ford's plans for the time being. According to Carscoop, Scott Monty, Ford's head of social media, told the New York Times that the new Explorer is likely to be revealed this July, but hasn't provided too many details on when exactly is this going to happen.

The current Explorer generation is offered with two engine options, a 4.0- and a 4.6-liter, with the first generating 299 horsepower and 344 Nm of torque.