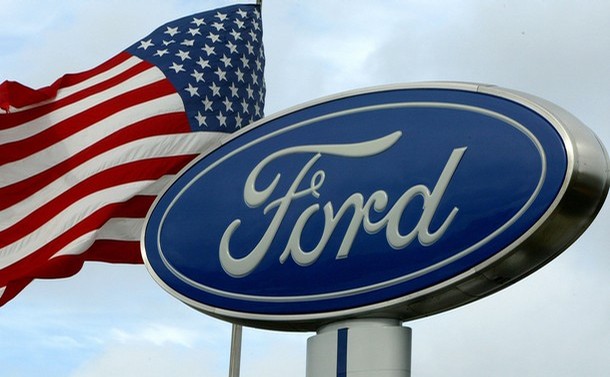 The short story so far: under strong pressure of the global recession and with continuously declining sales, the group of Detroit 3 (and count here General Motors, Chrysler and Ford) requested financial support to the United States government. After a long series of negotiations, marked by more or less uncanny opinions, the White House administration gives US automakers $17.4 billion in low-interest loan. Only that Detroit 3 has now become Detroit 2 as Ford, one of the largest carmakers in the United States, says it doesn’t need support for the time being. Its secret? A detailed and apparently well-designed live-saving and sale-revamping plan.

In a statement released to the press, Ford explained that the company will continue to apply new cost-cutting measures but, in the same time, will struggle to focus on its plans in order to reduce the consequences of the recession.

One of the most important lines in Ford’s development schedule is represented by the North American model lineup the company plans to offer in the next few years. Six European models will be produced in North American plants, Ford said in the statement, and will likely replace actual vehicles that could not attract enough market attention.

Because we’re sure you’d like to read the entire development plan proposed by the US company, here are the most important lines (as provided by Ford):

• Delivering best-in-class or among the best fuel economy with every new vehicle introduced.
• Investing approximately $14 billion in the U.S. on advanced technologies and products to improve fuel efficiency during the next seven years.
• Introducing industry-leading, fuel-saving EcoBoost engines on today’s vehicles for up to 20 percent better fuel economy and up to 15 percent fewer CO2 emissions versus larger-displacement engines.
• Bringing to market by 2012 a family of hybrids, plug-in hybrids and battery electric vehicles.
• Upgrading the Ford, Lincoln, Mercury lineup in North America almost completely by the end of 2010.
• Bringing six European small vehicles from global B-car and C-car platforms to be built in Ford’s North America plants.
• Retooling three North American truck plants to produce small, fuel efficient vehicles.
• Building on vehicle quality that is now on par with Honda and Toyota driven by Ford’s disciplined and standardized processes for every product.
• Building on vehicle safety leadership plus new smart safety features, such as the industry-first MyKey technology that limits top speed and audio volume for teens and the first forward crash-avoidance system for mainstream vehicles.
• Supporting Ford’s products with a lean, flexible global manufacturing system on par with leading Japanese and European facilities.