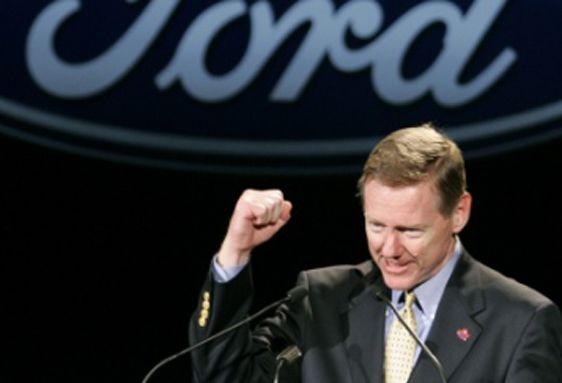 Even though it hasn’t received any money, American carmaker Ford welcomes the White House loan agreement and, just like General Motors, it explains that such a decision does nothing more than to secure the United States economy. The United States government agreed on Friday to provide a $17.4 billion low-interest loan to General Motors and Chrysler, with the money coming from Troubled Asset Relief Program (TARP), just like president George W. Bush suggested one week before.

“All of us at Ford appreciate the prudent step the Administration has taken to address the near-term liquidity issues of GM and Chrysler. The U.S. auto industry is highly interdependent, and a failure of one of our competitors would have a ripple effect that could jeopardize millions of jobs and further damage the already weakened U.S. economy,” Ford President and CEO Alan Mulally said.

Moreover, Ford explains that it has already issued a sale-revamping plan based on fuel-saving technologies and hybrid systems which are the only methods likely to bring automakers among the top players in the industry.

“Ford has a comprehensive transformation plan that will ensure our future viability – as evidenced by our profitability in the first quarter of 2008. While we clearly still have much more work to do, I am more convinced than ever that we have the right plan that will create a viable Ford going forward and position us for profitable growth,” Mulally said in a press statement.

One interesting chapter in Ford’s small-term plan concerns its North American vehicle lineup, with no less than six models currently produced in Europe to be transferred to American plants for bringing them on the domestic market. And there’s nothing wrong in this strategy, as some analysts explained, because adopting the same market stratagems as the European carmakers could prove to be life-saving in the context of economic recession when these companies maintain approximately the same sales level.