Williams Vows to Fight for Rosberg 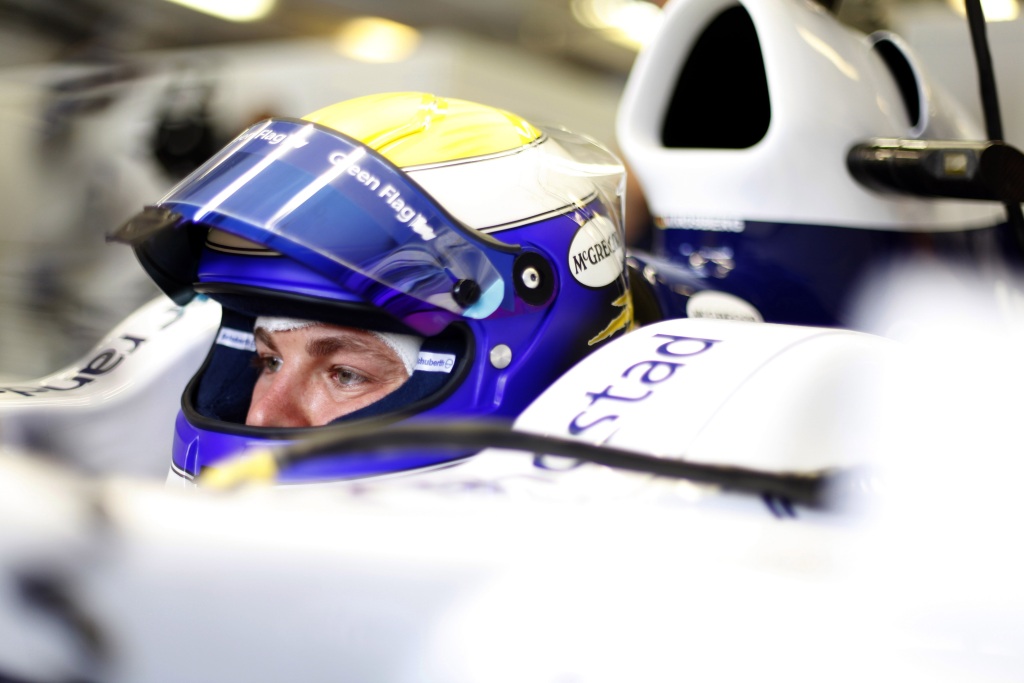 With BMW Sauber now out of the equation, Nico Rosberg's situation regarding his 2010 drive in Formula One is getting more unclear by the day. As far as Frank Williams is concerned, there is now only one more team he has to fight with for securing an extension with the German driver: McLaren Mercedes.

And it was the very boss of the Grove-based team who admitted McLaren are interested in Rosberg. However, he made it very clear that he will fight to retain the German for an additional season at Williams, especially since the team is now showing some obvious signs of improvement in the championship.

“In a way, it's great news because it tells us that we've got a very good driver,” said Williams in an interview with Autosport, regarding the multitude of offers on Rosberg's table at the moment.

“But, of course, we've got to keep him. But it's good to know that lots of people want him. He just keeps getting better and better, and really knows what he wants to do. He never indicates that he's lost with the car and most of his practice sessions are just a straight line upwards in terms of improvement,” added the 67-year old Brit.

Although several rumors suggest Nico Hulkenberg is on his way to securing a racing seat deal with Williams for 2010, the team's boss insists the second option for a race driver next year continues to be Japanese driver Kazuki Nakajima.

“Kazuki is in his second season and is still very young. He's better than people give him credit for because he's very brave and is frightened of nobody. He's still got some way to go, but he has not disappointed me,” concluded Williams.