3 Williams: Rosberg Just as Good as Hamilton
Car video reviews:
Up Next 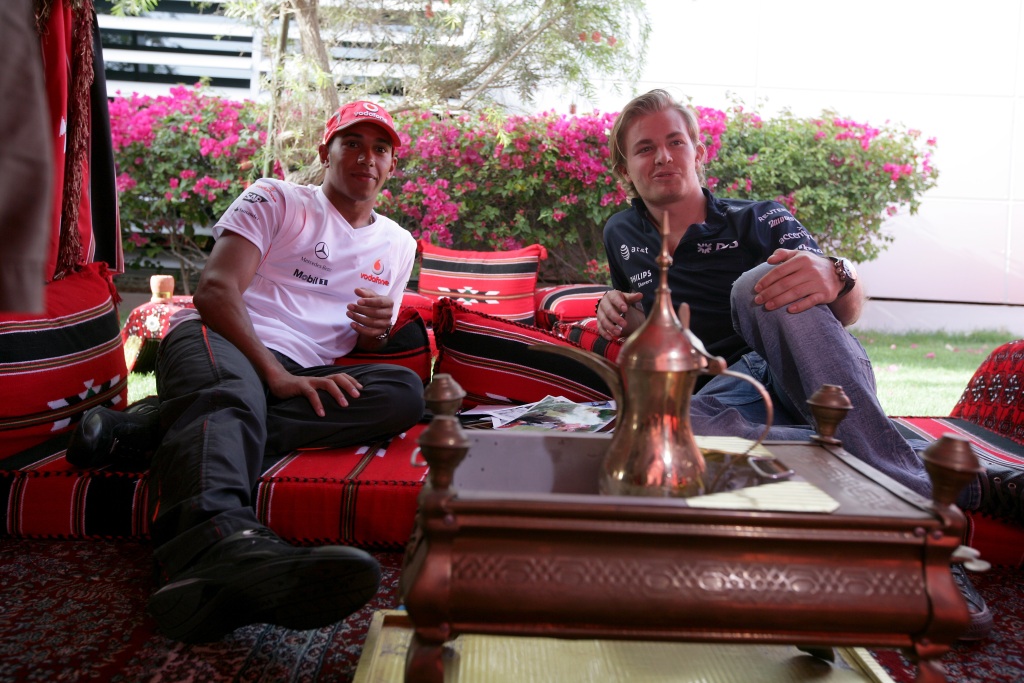 With the McLaren MP4-24 clearly in pole position for winning races this season – after a rather long wait – Heikki Kovalainen's 5th place in the Hungarian Grand Prix is no longer regarded as a good result for the Woking based team. No matter what will happen in the races to come, the Finn should most likely be required to leave the McLaren team at the end of 2009, when his contract runs out.

At least that's what former Formula One driver and current representative of Volkswagen Group Hans Stuck thinks, as he urged Mercedes motorsport boss Norbert Haug to sign fellow countryman Nico Rosberg as soon as possible. The Williams driver finished the Hungarian race in 4th place despite driving a less performing car and would be the best replacement for Kova.

Rosberg's deal with Frank Williams' team runs out at the end of 2009, and it's no news that several teams have already made him some advantageous offers for the 2010 season. Under the circumstances, Stuck believes it would be an unforgivable mistake from Haug not to get on the horn with the 24-year old driver.

“How is it possible for Hamilton to win with the best car but Kovalainen is blown away by the brilliant Nico Rosberg in the weaker Williams? I am forming the impression that either Haug doesn't want a German driver or he has no influence at a team where Mercedes is the majority owner,” said Stuck in an interview with Germany's Sport Bild.

The move would also benefit Hamilton, who last year admitted he misses the constant push of a great champion, like former teammate Fernando Alonso. Also, Ham and Rosberg are known to be good friends within the F1 paddock, as the German is one of the few drivers seen in the company of the reigning F1 champ in recent years.