2 German Drivers Give Nazi Salute to the Media

3 Heidfeld Considers Move from BMW in 2010 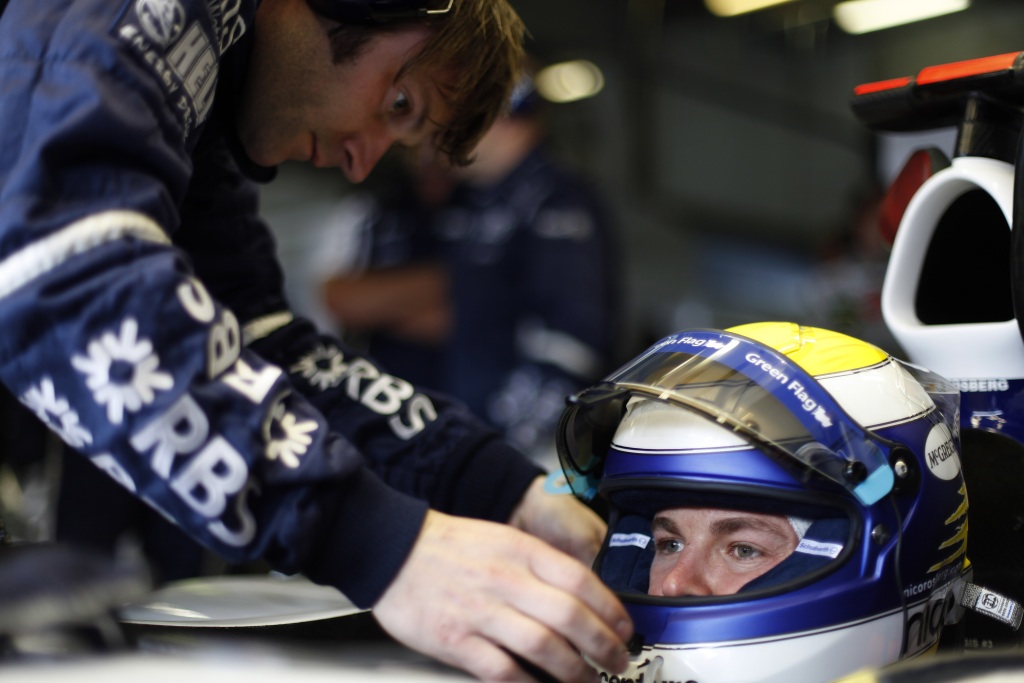 Those who thought Nico Rosberg is already an indisputable asset of BMW Sauber for the 2010 Formula One Championship, think again (we might fall into the same category ourselves, given the latest reports presented on the matter).

Although he was believed to have signed a deal with the Hinwil based team for next season, with Nick Heidfeld to take his place at Williams, the 24-year old German today revealed his options are open for 2010. Not only that, but he also added one more name to the equation, none other that the very championship leading team Brawn GP.

“I am looking at my options and cannot say anything more except that at the moment I am very happy here (at Williams),” Rosberg was quoted as saying by Germany's Auto Motor und Sport during last weekend's race at the Nurburgring. However, during the course of the same weekend, he admitted publicly, for the first time, that BMW was “an option.”

As far as the Brawn GP allegation is concerned, needless to say Rubens Barrichello's latest outburst at his team during the past weekend has made him even more of a black sheep at Brackley. With his contract running out at the end of 2009, there are few (if any) chances of seeing more of the Brazilian veteran at Brawn next year.

Unnamed sources from within the British team confirmed they are interested in signing the German, much like McLaren Mercedes. Merc's motorsport director Norbert Haug admitted the German marque is after Rosberg and Sebastian Vettel as well. The two drivers have been an option for Haug a year ago also, only his hands were then tied because both had ongoing contracts with their teams.

“Before we signed Heikki (for 2008) we spoke with both but they had contracts that we of course respected. For the future I don't want to exclude anything,” Haug told the German newspaper Die Welt, as reported by the GMM news agency.

Rosberg's potential move to Brawn would also solve the problem of having a fellow German driver competing for a Mercedes-powered team. Adrian Sutil is the only driver fitting that description so far, but the 26-year old drives for a team (Force India) whose goals in Formula One are “slightly” different from your average title-winning team.