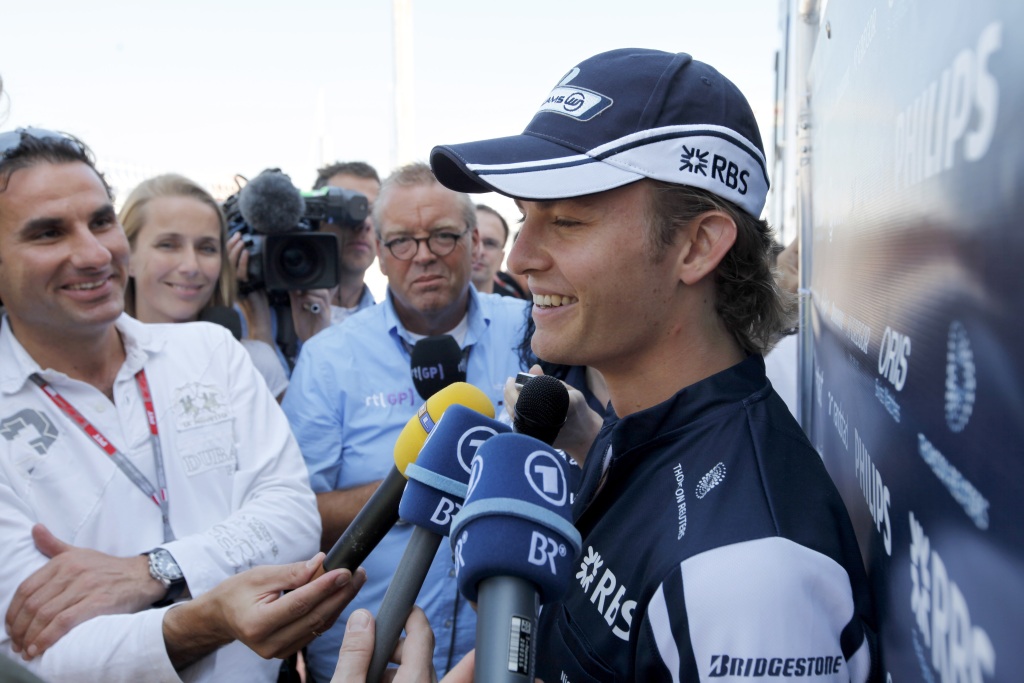 Heikki Kovalainen is officially under pressure from team McLaren Mercedes for securing his seat with the Woking based outfit in 2010. Since letting reigning champion Lewis Hamilton go is not an option for the German manufacturer, announcing that Nico Rosberg is being considered for joining McLaren next season can only mean bad news for Kova.

Although a potential move for Rosberg to McLaren was only rumored in the German media, Mercedes' motorsport director Norbert Haug admitted the Williams driver is certainly on the German car maker's list for the future. And we can only assume he's talking about 2010.

“How things develop, we cannot discuss in public, but we have known Nico long enough and he is a man on the list. It is clear that he is on many teams' lists,” revealed Haug prior to the Monaco Grand Prix, according to spox.com.

The news seems to have hammered Kovalainen's behavior in the Principality, as the Finnish driver made a childish mistake on Lap 52 and hit the barriers, while running in a secured 6th place. Ironically, that position was clinched by Rosberg at the chequered flag.

The German driver has been courted by McLaren before, when Alonso decided to part ways with the Woking based outfit at the end of 2007. However, as Rosberg was at the time under contract with Williams, he decided to respect it and stay by old Frank's side. The disappointing last couple of seasons at Grove seem to have made a strong impression on the Monte Carlo resident, as he revealed (less than 2 weeks ago) that he is considering any offer for a 2010 seat.

Kovalainen's deal with McLaren Mercedes expires at the end of 2009, and is unlikely to be renewed.