Update on the 2010 Volkswagen Sharan 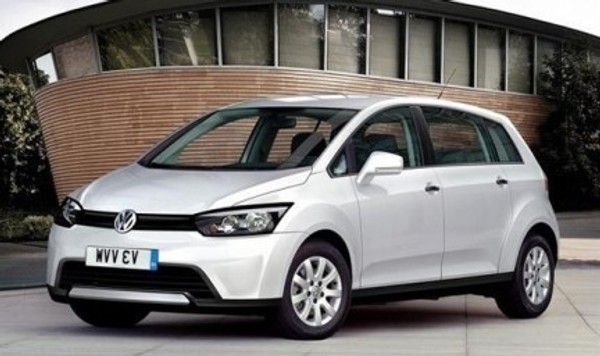 The minivan segment of the automotive market will get a new addition in 2010, as Volkswagen is getting ready to release the next Sharan. The second generation Sharan (spyshots for the 2010 model here), built without any joint ventures with Seat or Ford, will replace the existing 14-year-old model.

The new Sharan will take inspiration from the 2010 VW Golf and Polo, as this is visible from the front of the vehicle. The new version, as rendered by autoexpress.co.uk, presents a more compact and conventional vehicle.

Engine developments over the past few year will allow the Sharan to make use of more effective and/or powerful powerplants. The interior will also suffer radical changes, starting from the redesigned center console and finishing with the overall look of the habitable.

Information is very sketchy at the moment, but it would seem the new Sharan is coming. Even if there is no equivalent replacement for its Seat Alhambra counterpart, the 2010 VW Sharan will bring a breath of fresh air to a depleted model.

The last makeover of the minivan was back in 2000, when an upgraded edition of the first version of the car was released. Then, the German manufacturer extended the wheelbase by 0.2 inches and added a couple of new features that would improve the performance, to make the Sharan fit with the company's new design line. Until then, except a minor facelift in 2003, no real work has been put into the model.

In the year it was released, the 2000 Volkswagen Sharan received the Auto Express “Best MPV” award. It remains to be seen whether the 2010 model will be as long lasting as the 1 edition, but the rendering does show promise.

First official image of the new Sharan released on Feb. 20, 2010
Updated with spyshots on June 30 here.