3 Volkswagen to Bring Polo in the US
Car video reviews:
Coverstory

2010 Volkswagen Polo Goes to the US 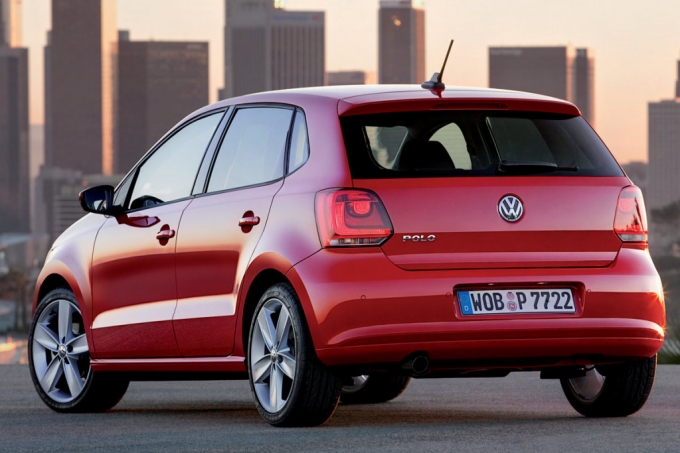 Not only does Volkswagen sends its new Polo across the ocean, but it also has plans to sell no less than 2 million units of the new vehicle. The German manufacturer will bring to the North American continent two versions of the car, a sedan smaller than the Jetta and a four door hatchback a touch bigger than the one seen at the 2009 Geneva Auto Show, autoweek.com reported.

According to Stefan Jacoby, Volkswagen Group of America CEO, the company plans to design the two versions, set to begin sales in 2011, especially for the US. This is because the company thinks the fifth generation Polo, as shown at the Geneva Show, is too small for the American market.

As a result, the new version will be taller and have a longer wheelbase than its European counterpart. "It's more like a cross between a compact minivan and a hatchback. In other words, it's more like the Honda Fit," Jacoby said.

The CEO said the next Polo will be priced in between $13,000 and $15,000. This goal can only be achieved by manufacturing the vehicle in North America, most likely at the Puebla, Mexico plant. "We have to come in at the sweet spot of this market or else it makes no sense — and we come too close to the Jetta," motivated Jacoby.

As for the engines, we can only guess, or take a look at the European version. Here, the German manufacturer will offer no less than seven different engines to go with the car. The model comes in four gasoline and three diesel powerplant versions, with five of them being new to the Polo range.