Volkswagen to Bring Polo in the US 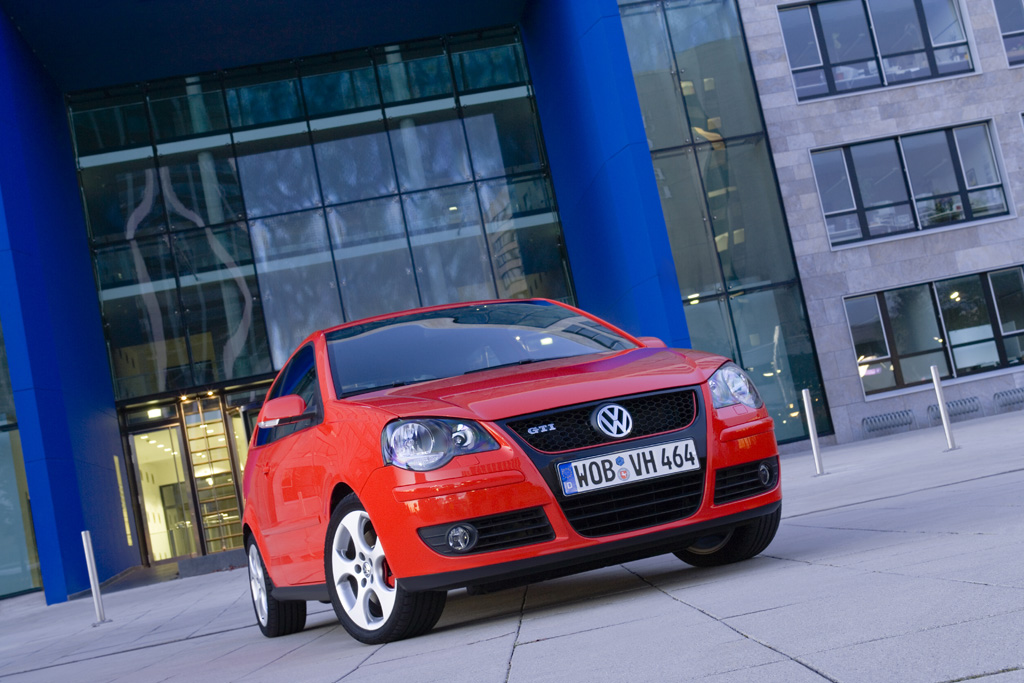 There's no wonder that Americans are more interested then ever in small-displacement vehicles given the high petrol prices and the massive economic downturn the US market experienced. In this context, fuel-efficient and environmentally-friendly car models would pretty much make sense and Volkswagen aims to take full advantage of this occasion. According to Autonews, German automaker Volkswagen plans to bring its popular Polo model in the United States as part of its plan to triple US sales to 800,000 vehicles annually over the next decade.

VW development chief Ulrich Hackenberg confirmed the report and said that Polo has the potential to increase sales in the United States, especially if taking in consideration the current market conditions that brought US automakers close to bankruptcy.

"The small-car segment is the fastest growing segment in the US. Oil prices will rise again and that will drive small car sales up further.With our European heritage, we are used to compact and subcompact cars. We are working right now to upgrade these cars for the American market,” Hackenberg was quoted as saying by the aforementioned source.

Volkswagen of America spokesman Jim Gill also admitted the German automaker is currently analyzing the possibility to bring the Polo in the United States but said he's not aware of an upcoming auto show that may unveil the American version of this European model.

"We are definitely looking at it and what would need to be done for it to be successful," Gill said according to Autonews.

However, recent speculation claim that Volkswagen may unveil the United States Polo at the forthcoming New York Auto Show set to open its doors on April 8. Volkswagen will showcase its new-generation Polo at the Geneva Auto Show in March.