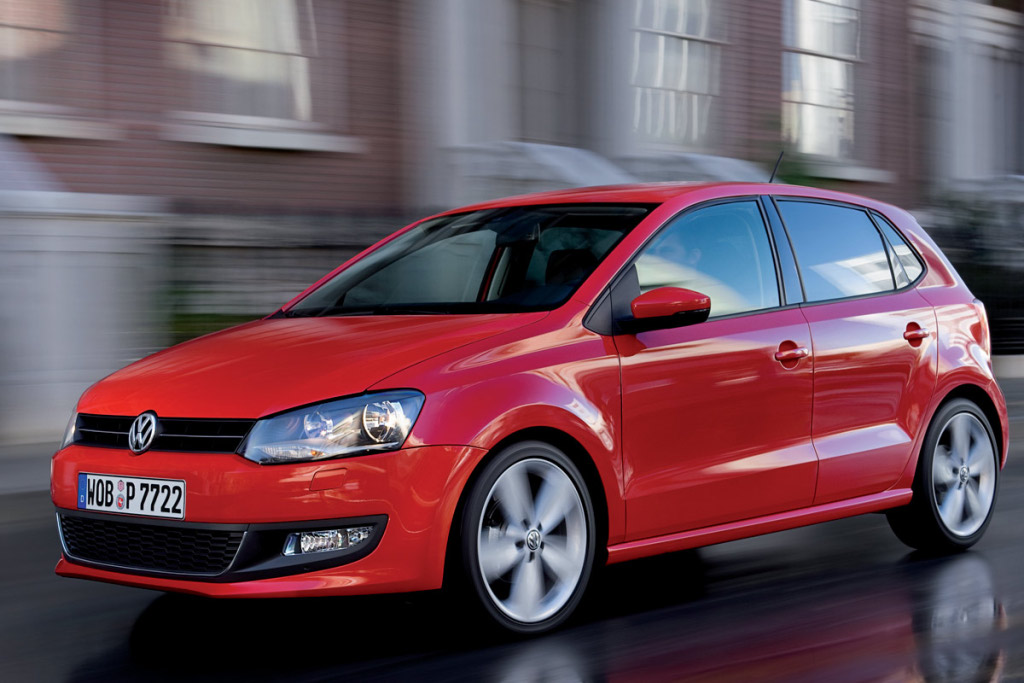 The next generation Volkswagen Polo will be unveiled by the German manufacturer at the 2009 Geneva Auto Show, set to start in two days. The event will be a good opportunity to take a closer look at the car, prior to its release for sale in the first two weeks of July.

The new Polo takes many of its styling features from the next generation Golf, as well as from the Scirocco. The car looks as a scaled down version of the aforementioned models and even critics must admit it looks better than the previous versions.

While beauty is in the eye of the beholder and is subject to personal interpretation, technical features of the new Polo are carved in stone. The German manufacturer will offer no less than seven different engines to go with the car. The model comes in four gasoline and three diesel powerplant versions, with five of them being new to the Polo range.

The new engines include all three turbo diesel direct injection powerplants as Polo sees its first use of common rail technology. Volkswagen's 1.6 TDI power unit, when combined with the BlueMotion package, averages a fuel consumption rate of 3.8l every one hundred kilometers and releases only 96g of CO2/km into the atmosphere. This makes it the most fuel efficient and lowest emitting five-seater diesel in the world.

Gasoline engines have also seen progress in the new Polo. By combining the 1.2 TSI four cylinder powerplant with the 7 speed dual clutch transmission (DSG), Volkswagen reduced both fuel consumption and CO2 emissions for this version by 19 percent over the previous generation.

To improve engine performance, Polo's weight was reduced by 7.5 percent, without jeopardizing safety features. The Polo got a higher structural rigidity, reducing the side impact intrusion value by 20 percent.

The European version of the next Polo safety features include ESP with Hill Hold Control, head-thorax airbags, belt tensioners and belt force limiters, head restraints that counteract the risk of whiplash injury as well as Isofix child seat preparation.

Pricing for the new Polo has not been announced, but as it is headed for the 2009 Geneva Auto Show, it is likely such details will be released at the event. Production of the new Polo is set to begin at the end of March.