1 “Daisy,” the One-Off 2004 Cobra Shelby Functional Concept, Is Looking for a Home

The Last Cobra Shelby Ever Made, Project Daisy, Could Fetch $2 Million

Can you put a price on a piece of automotive history? Should you? The answer is “yes” to both these questions, as evidenced by the 2004 Ford Shelby Cobra concept known as Project Daisy, or Daisy for short.
16 photos

Daisy is also known as “the last Cobra Shelby” ever made, a prototype that should have gone into production with Ford in 2007. Unlike most concepts, Daisy was made fully functional from the start, with Carroll Shelby himself taking it for a spin at the track ahead of its introduction. Ford debuted at the 2004 Detroit North American International Auto Show, with 150 miles (241 km) on the odo put there by Shelby at Irwindale Speedway in California.

Because of the economic crisis, Ford never got to bring the car into production. In 2007, it sold the then-disabled car to Chris Theodore, former VP of Product Development and one of the people who had worked alongside Shelby to build it. Theodore thought he could get it for a bargain, but he ended up paying $825,000 at auction for it, taking out two separate mortgages to fund the purchase.

His wife wasn’t happy about it, he would say in later interviews, especially since he’d tricked her into attending the auction in the first place. Still, he kept it for all these years, and even enjoyed taking it out every once in a while.

Theodore put as much work into Daisy post-2007 as he did before he owned it. With the help of the original team who’d built it, he made it functional again and, more recently, road legal. This month, he’s selling it: Daisy is the main attraction at Mecum’s Monterey 2021 event. A price estimate has been put up for it, indicating that the auction house expects to fetch between $1.5 million and $2 million for it.

A while back, when Theodore brought Daisy on Jay Leno’s Garage, automotive expert Donald Osborn estimated he could sell it for as much as $3 million if he had it registered. Mecum thinks Daisy’s current value is less this older estimate – and much lower than what Ford invested in it. But it’s still a pretty sum for such a historically-significant vehicle and incredible collectible. 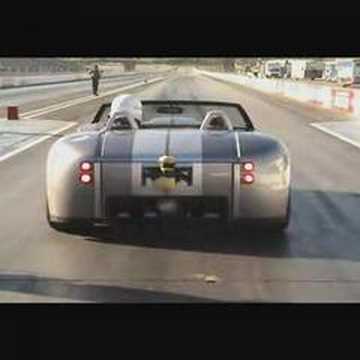 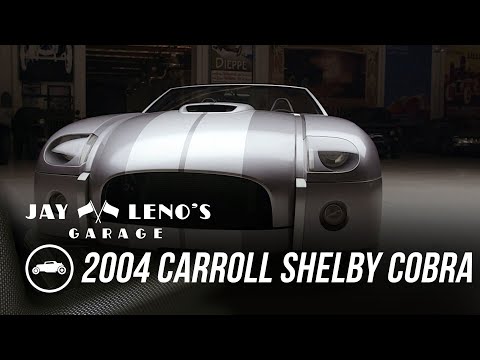